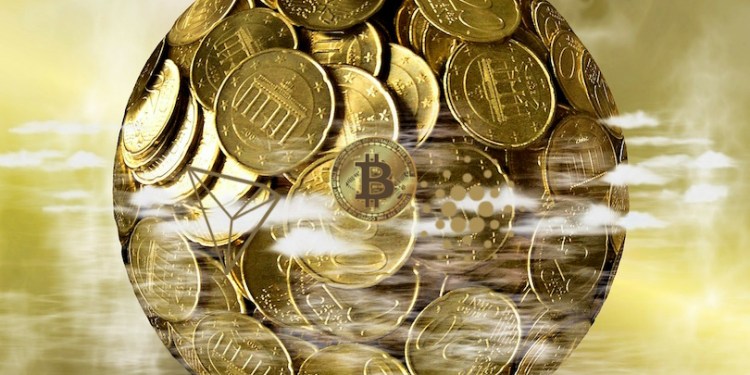 Project teams for the top five cryptocurrency foundations are sitting on an estimated $2.6 billion in token holdings, according to a new report by Diar. Tron accounts for nearly 46% of the holdings. Topping the list of foundations, which use the holdings to finance roadmap developments, are Cardano, IOTA, Tron, NEO and Tezos.

*Tron burned 1 billion tokens, and reportedly has 33 billion TRX in a locked account until 2020. NEO has released 15 million from their holdings.

Despite the solvency of high-profile crypto foundations, many ICOs that launched this year are floundering.

“While Initial Coin Offerings (ICOs) have to date raised double in 2018 what they did last year, the controversial fund-raising vehicle is seeing its popularity diminish to select projects. Diar number crunching shows that 70% of tokens are now valued at less than what was raised during their ICO. And with tokens having no equity representation, markets have shrugged off cash-on-hand as part of an enterprise valuation.”

Diar also reports that public ICO activity and pre-sales are likely to remain lackluster for the remainder of 2018 with only 17 token projects completing a fundraising round in August – a one-year low.