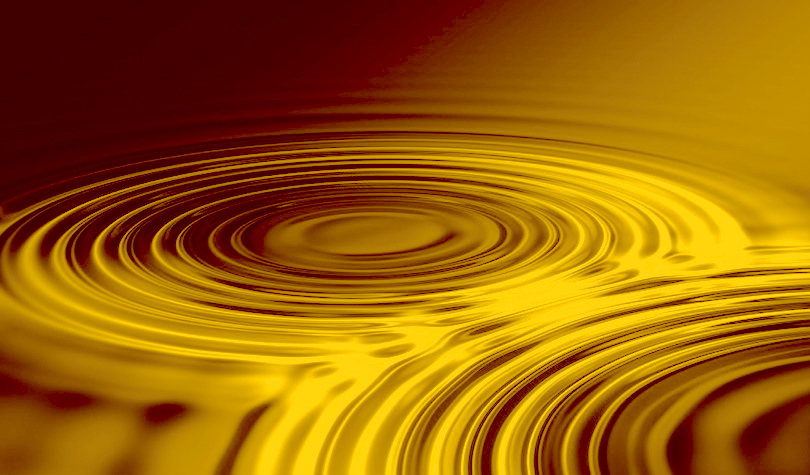 Stablecoins – Top 10 Islands in the Whirling Sea of Crypto

The crypto market has definitely ramped up the digitizing of the world we’re living in. During the last decade, while crypto has moved things forward, it has also presented the world with certain downsides. One of them is volatility, an issue developers have tried to solve with the help of stablecoins.

Stablecoins are backed with real assets, be they money or metal. This makes them immune to the price deviations of the market and, therefore, increases the value they bring to the trading cycle.

They said, 2019 is the year of stablecoins. Let’s get acquainted with the top 10 stablecoins across three categories: fiat-collateralized, crypto-collateralized and metal-backed. All of the coins presented below are listed on CoinMarketCap (CMC), and their relative indicators were current at the time this article was written.

The pioneer stablecoin – Tether holds a respectable place as the sixth biggest coin on CMC, having been widely adopted and backed by the value of USD.

However, it has had a lot of controversial issues in the past that have cast clouds upon its outlook. At the moment, the claim that each token is backed by a US dollar is no longer valid and, as a result, the coin has fluctuated in value, despite its intended stability.

This coin is backed by the US dollar, verified and legally secured. The main feature that puts TUSD high up in the stablecoin rankings is its transparency, as all backing attestations and reports are open to the public.

The coin was created after Tether’s failure to prove the backing of their tokens. However, during extreme market shifts, TUSD’s stability has been questioned, which has somewhat dimmed the sheen of the coin.

Transparency and openness to public inspection are the main features of this coin. It is backed by GBP, EUR and USD, and its volatility rate has never gone beyond 5-10%, which has done enough to lock in an enviable seat in the crypto market.

Despite the fact that coin supply is relatively small and WSD can only be traded on Stellaport exchange, this coin provides a number of competitive advantages, such as its own wallet, a luxury marketplace and payment services for merchants.

PAX is backed at the same ratio as Tether – 1:1. The currency’s uniqueness, as well as success, is explained by the fact that it is approved and backed by the New York Department of Financial Services. At the same time, this advantage has opened the coin up to some criticism, as people have claimed that it’s not decentralized enough. Additionally, most of the wallets for this cryptocurrency are still in beta stage.

PAX is an ERC20 token issued on Ethereum blockchain. This keeps the coin’s volatility at bay and minimizes the risk of human error.

Gemini is a stablecoin with a small circulation supply but a lot of potential for future growth. GUSD, like some of the coins above and below, is an ERC20 token, created on the Ethereum network.

Gemini stems from a project whose purpose was to provide an efficient means of interaction between cryptocurrencies and fiat currencies.

As a representative of the dollar in the crypto environment, Gemini has also been promoted as a “regulated exchange”. This is an add-on aimed to appease critics of the coin regarding its decentralized core, which could result in potential manipulation and unsafe conditions of trade.

An alternative to other fiat currencies backed by a US dollar – USD Coin is a service trying to tokenize US dollars, introduced by Coinbase and Circle. The reputation of its backers has served as a solid base for the coin’s popularity and success. USDC tokens can be changed back to USD at any time. The ERC20 smart contract of the coin ensures the execution of issuing and redeeming USDC tokens.

Unlike its main predecessor Tether, USDC exists with the obligation to provide full transparency regarding its own activities and those of the various financial institutions it works with. At the same time, in order to ensure these conditions are realized, the backers still wield a certain level of centralized power, which has resulted in a relative lack of scalability and merchant adoption.

bitUSD belongs to BitShares, a company known for introducing multiple stablecoins. The experience of its creators has imbued this coin with transparency and an absence of human interference. The volatility rate has never gone beyond 10%, which proves it’s glued to USD pretty tightly. This coin is among the longest-running stablecoins.

However, the price of the coin is more than double that of most of the others here, and it can only be used on two exchanges working with bitShares’s assets.

As we see, most of the stablecoins have decentralization issues due to the specifics of their creation. One of the ones which elude this pattern is MarketDAO.

DAI is a stablecoin created on the Ethereum network and presumably backed by collateral loans. This may include any token on the Ethereum network that exists with a low level of centralization and is well-traded. Therefore, DAI is a new approach to decentralized governance. While the system leverages smart contracts, a form of price stability is maintained.

However, being a far more complex model than the others, DAI has suffered some issues caused by market fluctuations and security.

Maya-Preferred 223 (MAPR) is a newly launched stablecoin that was issued on the Ethereum Classic platform. The team claims the coin will become the new digital payment standard. MAPR is backed by 11 gold and silver mines, located in Mexico. In order to keep the backing value behind each MAPR coin steadily increasing, its creators have committed to reconsolidating and acquiring new mines every 90 days. This approach guarantees volatility issues won’t surface, as well as transparency in its reports.

As the coin is newly listed on CMC, the market cap is still unknown.

However, its price is remarkably high, placing MAPR in the top-five most expensive currencies on the market. U.K. Financial Ltd., the creator of the coin, has recently announced a “forward split” for Maya-Preferred 223 that should result in a further strengthening of the coin’s stability and a drop in price.

Digix Global is a stablecoin whose value is not pegged to fiat or cryptocurrencies, but to the cost of 1 gram of gold. It is native to the Ethereum network as an ERC20 cryptocurrency.

The team behind Digix Gold is driven by the idea of enhancing transparency, immutability and decreasing volatility with their currency.

As a solution, they’ve chosen to digitize physical gold. Each DGX token is backed by the purchase of a unit of gold.

However, fluctuations in the price of gold have caused the value of this coin to waver.

Mikhail was born in 1988 in Saint-Petersburg, Russia. He has been working in crypto PR since 2017, currently doing PR for several crypto projects.