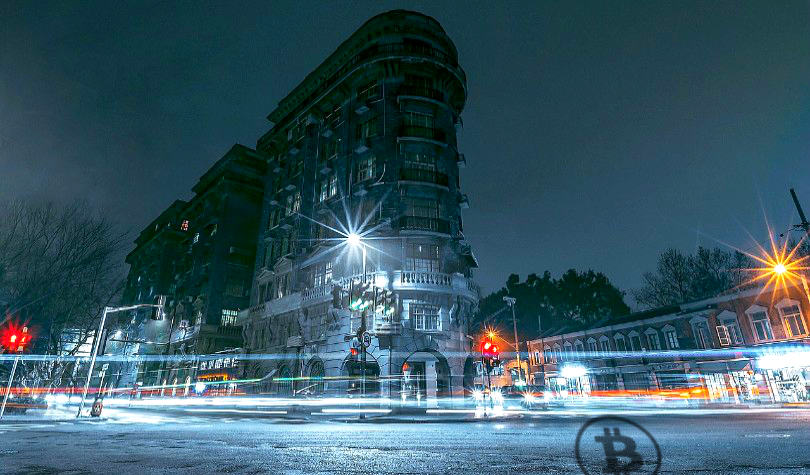 It’s been nearly eight months since the Bitwise report proved more than 95% of volumes in the crypto industry are fake. Since then, there has been little progress to fight back against this exorbitant amount of wash trading. In fact, it seems to have gotten worse.

Messari crypto has been one of the first to act with their ‘Real 10’ indicator, which shows the volumes of the 10 exchanges that were deemed by Bitwise to be wash free. Hats off to Ryan Selkis and the team for recently revamping the site but I’m still waiting for the chart you promised me showing the ‘Real 10’ graph over time.

Another website that is far more visited has now adjusted their algorithms to try and weed out the wash trading.

Some of you may recall that I’ve had my grievances with CMC before and in January 2018, even tried to lead a one-analyst boycott of the site. I’ve since rescinded somewhat and have visited the site on occasion, mostly to see what they’re up to and have even used some of their stuff in my analysis a few times since then. I would like to offer warm applause for at least trying to clean up their reporting.

However, while a good effort, the introduction of this new metric is a far cry from rectifying the issue. What’s to stop the bad actors from simply adjusting their algorithms to game the new liquidity measure?

I understand that CMC would rather simply report the data they receive and not interfere. However, this tactic of creating new measures will almost certainly lead to a red queen effect, in which players are forced to run as fast as they can only to stay in the same place.

Please note: All data, figures and graphs are valid as of November 12th. All trading carries risk. Only risk capital you can afford to lose.

More than 90% of companies have now reported their Q3 earnings and it’s safe to say that we’ve now got a pretty good picture of how it will turn out. I’m not gonna lie to you, it’s not great.

At this point, we’re on track to see the worst earnings season since Q2 2016 with a total decline of approximately 2.36%, just under analysts forecasts that showed a decline of 3.8% for the quarter.

Here’s a graph that we posted at the beginning of the season (Oct 8) showing the history of earnings and forecasts. Yes, forecasters did manage to lowball their estimates this season, but not by much.

We should also take note that this is the third consecutive quarter where earnings in the United States declined and the calendar for the fourth quarter of the year isn’t looking particularly bright, as there will be six fewer shopping days this year between Thanksgiving and Christmas than there were last year.

In yesterday’s market update we mentioned how the yield curve has somewhat magically decided to correct itself and has become uninverted. From what it seems, looking at the overall geopolitical landscape, the outlook does seem somewhat brighter than it did a month ago.

Of course, things can always turn but despite the escalations in HK and Chile protests and more recently in Israel, the geopolitical trade outlook actually looks a bit better.

The chances of a hard Brexit have come down significantly and are now close to zero and the probability of a second referendum has come up from nearly zero to now being a viable option once again.

In addition, Trump and China seem to be inching toward some sort of ‘phase one’ trade deal to carry the former into his mid-term elections. Now this…

If this is true, and of course we never really know until he says/tweets it, this would put the date of the tariffs right in the middle of election campaign making it a hot button issue for the 2020 race.

This evening, President Trump will address the New York Economic Club and the world in a highly anticipated public speech that is likely to shed light on the current situation beyond the usual talking points.

It was quite a shock yesterday to see Chinese state media newspaper Xinhua News come out with a front-page article on Bitcoin.

This would be notable on any day, but to see the positive message of Bitcoin being spread by the Chinese government on Singles Day, of all days, is quite a sight to behold.

This is a clear indication that it’s not just blockchain that they’re bullish on but the history and crypto industry as well. Just last week, China also overturned its negative stance on the Bitcoin mining industry. Ever since 2011, the policy was to slowly smother the industry and eventually eliminate it, but now this is no longer the case.

This morning, we even have reports that…

Specifically regarding Bitcoin though: China has had a ban in place since September 2017 against trading Bitcoin for fiat inside the mainland. From everything we’re seeing, it almost seems as if China is preparing to lift this ban. Our Chinese analyst Nemo Qin is giving it a 50/50 chance but I would venture to say that the odds are increasing by the day with each new headline.

The above article gives a pretty good explanation of how the Bitcoin network works and calls it “the first successful application of the blockchain” and even refers to the Renminbi as “fiat money” but does mention that Bitcoin is commonly used for illegal transactions and on the “darknet.”

It’s almost as if the Chinese government is trying to justify itself for implementing the ban in the first place and possibly trying to control the narrative for when/if they reverse it.

To be certain, the main reason for the ban was to prevent capital flight. So even if they do end up reversing it, it’s more than likely that there will be strict oversight. Nevertheless, even though we may disagree with some of their policies, this more friendly attitude towards crypto, blockchain, and Bitcoin is certainly praiseworthy.

This is a marketing communication and should not be taken as investment advice, personal recommendation, or an offer of, or solicitation to buy or sell, any financial instruments. This material has been prepared without having regard to any particular investment objectives or financial situation, and has not been prepared in accordance with the legal and regulatory requirements to promote independent research. Any references to past performance of a financial instrument, index or a packaged investment product are not, and should not be taken as, a reliable indicator of future results. eToro makes no representation and assumes no liability as to the accuracy or completeness of the content of this publication, which has been prepared utilizing publicly-available information.

eToro is a multi-asset platform which offers both investing in stocks and cryptoassets, as well as trading CFDs.