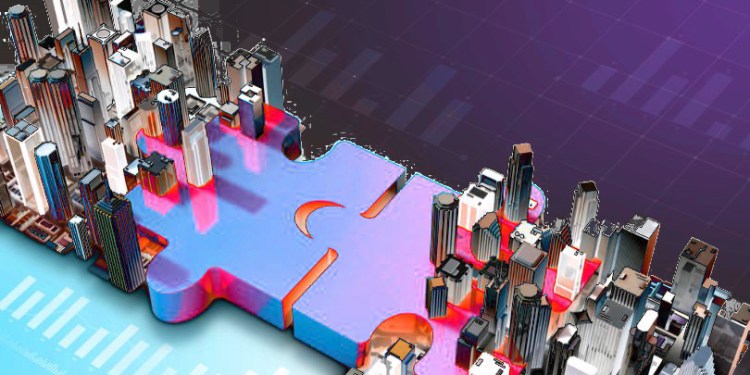 Intercontinental Exchange (ICE), operator of the New York Stock Exchange (NYSE) and Bitcoin trading platform Bakkt, has reportedly made an informal offer to buy eBay, reports the Wall Street Journal. The offer is valued at $30 billion.

WSJ reports that this is not the first offer that ICE has made an offer to acquire the e-commerce giant. But now that ICE is the owner and operator of Bitcoin futures trading platform Bakkt, which caters to institutional investors and is currently developing a consumer app for BTC, Morgan Creek Digital co-founder Anthony Pompliano suggests a net positive by having Jeffrey Sprecher, the owner of ICE, operate all three major platforms.

“The owner of the New York Stock Exchange is thinking about taking over eBay at a valuation of more than $30 billion. This is the same company that realized the importance of Bitcoin enough to start Bakkt. Would be incredible to combine NYSE, Bakkt, & eBay under one roof.”

ICE’s move into cryptocurrency played out last year with the launch of its new trading platform Bakkt, which allows institutional investors to gain exposure to BTC through physically-settled futures contracts. After a slow start, Bakkt began to pick up steam. It launched its options product in December, only to be eclipsed, however, by market competition from CME Group which launched trading on its own Bitcoin options last month – swiftly topping Bakkt’s reported volume in a single day. That pressure has continued with other leading platforms vying for a slice of the Bitcoin derivatives pie.

According to data tracker Skew, global Bitcoin futures open interest, as reported on Monday, is over $4 billion, up 60% since the start of the year.

ICE is one of the largest players in the financial industry bridging the divide between the traditional financial system and emerging digital currencies. In search of Bitcoin’s killer app, Bakkt is promising to release a consumer app in 2020 that will presumably move crypto around easily and allow consumers to buy a quick cup of coffee using Bitcoin. Structured as a traditional payments app, the consumer product will reportedly compete more closely with PayPal than Coinbase.

While it’s not clear if there would be any interaction between eBay and Bakkt or Bitcoin under a potential ICE umbrella, Sprecher has previously made clear his goals about elevating Bitcoin worldwide.

In an interview with Fortune in 2018, Sprecher remarked,

”Bitcoin would greatly simplify the movement of global money. It has the potential to become the first worldwide currency.”

Founded in 1995, eBay has an estimated userbase of 183 million active buyers worldwide as of the fourth quarter of 2019, reports data tracker Statista, up 2% over the prior quarter.