The Buzz Around Bitcoin: Why 2021 May Be the Year To Invest 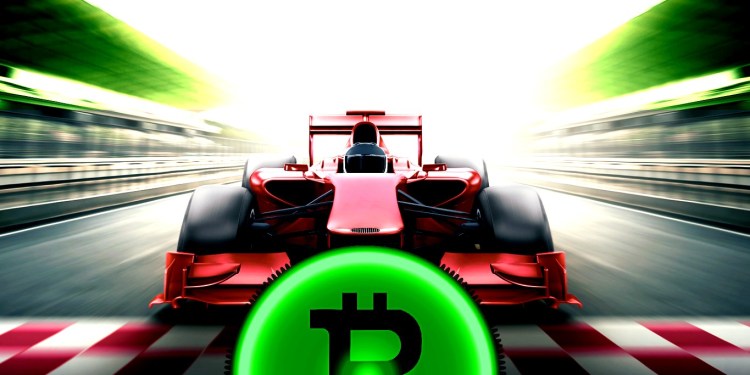 From major investments to mainstream adoptions, crypto is exhibiting staying power (and price stability) in ways it never has before.

Over its first decade or so, Bitcoin’s price was heavily influenced by speculation. A lot of this speculation occurred on Twitter, and other social media platforms, in the form of “social sentiment” (i.e., the wisdom of the crowd). The formula was pretty simple – investor enthusiasm would result in price spikes while dissatisfaction would have the opposite effect.

That’s not to say there weren’t tangible influences on Bitcoin’s price. One of the main reasons cryptocurrency was created in the first place was to diversify away from fiat currency, like the US dollar, following the 2008 financial collapse. As a result, Bitcoin tends to gain traction as a hedge against inflation. So when the 2020 pandemic ushered in a new global recession, Bitcoin was set for its biggest upswing yet.

Anyone who reads finance headlines knows that Bitcoin has broken a number of all-time highs from November 2020 to the present. Still, a price spike caused by investors hedging against a dwindling US dollar is merely another form of speculation caused by external forces. There have been other events in recent months to suggest this Bitcoin boom is not like the others.

In August 2020, a software company called MicroStrategy invested $250 million in Bitcoin – by the end of the year, it had over $1 billion (north of 70,000 bitcoins) in total holdings. The development was significant; MicroStrategy may not be a household name, but it accelerated a trend of major companies devoting a good chunk of their capital to Bitcoin. In October 2020, the payment platform Square invested roughly 1% of its total assets ($50 million) in Bitcoin as well.

As MicroStrategy continued to reinvest, the big news dropped in February when Tesla announced it had purchased $1.5 billion in Bitcoin, and would also consider accepting the crypto as payment for its vehicles. All of these investments correlated with Bitcoin rallies, and suggested that the more big corporations were willing to put their money in Bitcoin, the more viable it became for retail investors (i.e., everyday consumers) to do the same.

These were not the only developments. Major players in the financial world forged partnerships with Bitcoin that will foster greater mainstream adoption, which had lacked for years. In November 2020, PayPal announced its plans to let users buy, hold, and sell Bitcoin. And Visa, which had already partnered with Bitcoin exchanges to create special credit cards, announced in January its plans to aid major banks in rolling out a variety of Bitcoin-friendly financial services.

All of the above suggests a conclusion – people aren’t just talking about Bitcoin’s potential anymore, they are actually witnessing it borne out. The more Fortune 500 companies and major financial institutions that invest in and adopt Bitcoin, the more stable a landscape for retail investors. Of course, the future is always uncertain, but, if the past few months are any indication, it’s certainly looking bright.

If you’re interested in making your first Bitcoin investment, eToro allows you to fund your account with as little as $50. You can then buy, sell, and hold over a dozen cryptocurrencies (including Bitcoin). The process is fast and secure, with an easy-to-use interface. On top of that, eToro includes a number of special platform features and tools to make your first foray in crypto as frictionless and resourceful as possible.

eToro USA LLC
This is not investment advice; investments are subject to market risk, including the possible loss of principal.