Coinbase Records Staggering $1,800,000,000 in Revenue Ahead of Public Listing 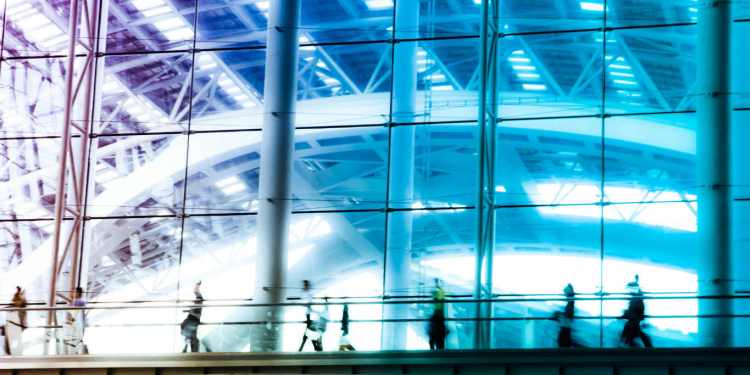 In a new blog post, the crypto exchange, which reportedly holds a $100 billion valuation ahead of its IPO, announces that it brought in approximately $1.8 billion worth of total revenue over the course of the last three months ending March 31st.

The firm also netted somewhere between $730 and $800 million worth of income over Q1, which is roughly twice its entire 2020 net income, which came in at approximately $322 million. In 2019, the firm operated in the red.

Coinbase also reportedly oversaw approximately $335 billion worth of trading volume in the past three months and manages $223 billion in assets.

Coinbase initially filed its Form S-1 back in December of 2020 and has reportedly been preparing to go public since July of last year. The firm officially announced that it had received approval from the SEC to go public on April 1st.