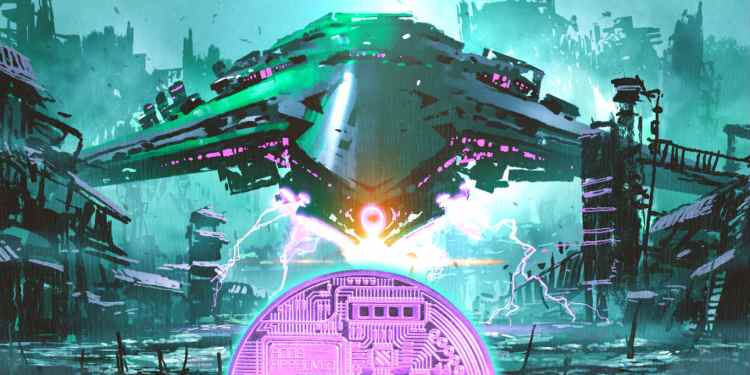 US-based crypto exchange Coinbase could be adding four new crypto assets to its growing list of supported coins soon, according to influencer and trader Tyler Swope.

In a new video, Swope tells his 222,000 YouTube subscribers that the red-hot decentralized video delivery network, Theta Network (THETA), has been on Coinbase’s radar since July 2020.

The crypto influencer highlights a tweet from Steve Chen, Youtube co-founder and core advisor of Theta Network, who recently congratulated the team behind Origin Protocol (OGN) for its recent Coinbase listing. Swope says that Chen’s connections in Silicon Valley might just do the trick to get THETA added to the crypto exchange.

“So him congratulating Origin, tweeting it, is a sign to me that Theta might have been in talks with Coinbase, too. He’s a little jealous, but his new company’s time will come soon, especially with how connected they are. My guess: this month.”

Another coin that could be added to Coinbase according to Swope is Kadena (KDA), a blockchain platform that features interoperable private and public networks. The crypto trader looks at Rosetta, an open-source project led by Coinbase that offers a set of tools that facilitate blockchain integration. Swope says that out of the 10 blockchain teams that support Rosetta, only Celo and FIlecoin (FIL) have been listed on the exchange. But he says that could change soon.

“Now what’s interesting to me, Filecoin and Celo were both pulled from an exploring asset blog post all the way back in September of 2019. Who else was included in that exploring post? Many of the assets also on Rosetta: Coda, Handshake (HNS), Kadena, Near, and Oasis. My guess, a soon to be addition is going to be one of these, the one that is the most ready. Who is that? Well, who was the first to deploy with the Rosetta API when launched?

Kadena did by dropping their blog, ‘A First Look on Integrating With Rosetta, Launched by Coinbase.'”

The third coin that could soon be added to Coinbase says Swope is a blockchain protocol that aims to reinvent the allocation of top-level internet domains: Handshake (HNS).

“They were the second to deploy and be live with Rosetta, open-sourcing it two days later, June 19th. Handshake’s price chart [is also] similar to Theta and Kadena’s, especially lately.”

The last coin that could soon be added to Coinbase says Swope is lossless lottery PoolTogether (POOL).

“Through the process of elimination, through WalletLink, yes there is a likelihood of POOL eventually being added to the base. They have a token. They have an investment from Coinbase, and they are one of the projects using the WalletLink.”