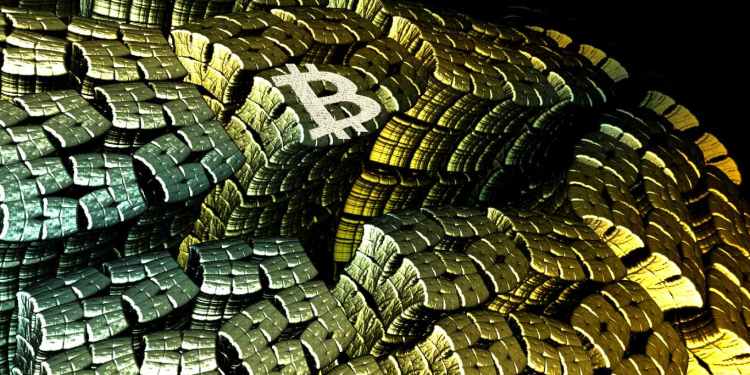 Anxiety has washed over the crypto market, while cascades of selling push prices down to the same levels as before Tesla announced its Bitcoin treasury allocation.

Tweets from Tesla CEO Elon Musk have been widely blamed for giving the market jitters, which turned to full-blown fear as China called for a crackdown on Bitcoin mining and trading. The leading cryptoasset dropped to hit nearly $30K on the news, before bouncing back to over $35K.

Pulling Bitcoin down further, the U.S. Treasury called for stricter rules for crypto, and multiple exchanges suffered outages amidst the volatility. This caused carnage that swept over the entire market, with most altcoins flashing double-digit losses, and BNB and XRP falling around 50% over the last seven days.

Bad news from China will be a familiar theme to veteran traders, as announcements from Beijing sparked similar sell-offs in 2013 and 2017.

Nevertheless, news of China’s intentions to “crack down on Bitcoin mining and trading” hit the market like a ton of bricks. Rumors quickly spread that miners were preparing to leave the country, and selling both mining equipment and large amounts of Bitcoin.

At the same time, several market commentators were quick to point out the potential upside of the situation. MicroStrategy CEO and Bitcoin bull Michael Saylor tweeted that “a crackdown on miners in China would radically reduce the carbon footprint of Bitcoin mining” and would support progress towards sustainable solutions.

To match the news from China, the U.S. Treasury Department has called for stricter compliance to prevent the possibility of tax evasion. Specifically, the Treasury said it will require any transfer worth $10,000 or more to be reported to the Internal Revenue Service.

Joining the chorus of critics, U.S. Federal Reserve chief Jerome Powell said in a video message that crypto poses risks to financial stability and that “greater regulation may be warranted.”

The weakened market sentiment is quantified by the Crypto Fear & Greed Index, which is now showing levels of panic not seen since the pandemic-induced crash of March 2020.

Some analysts see this fear as a buying opportunity, and Mike McGlone of Bloomberg Intelligence has even gone so far as to call the downturn a discounted bull market.

Yet at over 50% down from all-time highs, many traders are now likely to be cautiously watching for further developments in China before making the next move.