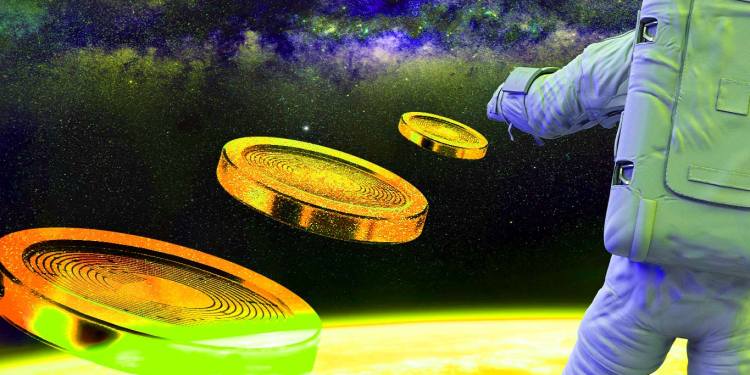 One popular crypto analyst says there’s a possibility that the altcoin market is coiling up for a breakout.

The pseudonymous analyst known as Altcoin Sherpa tells his 184,000 Twitter followers while it’s possible that Bitcoin (BTC) is setting up to pull down the crypto markets to new lows, he also sees a scenario where one of the major altcoins sparks a “mini altcoin season.”

“What if many of these altcoins are accumulating?

I still think another leg down because I think BTC legs down but…I’m going to be open to a mini alt season if we see something explode and lead the market.”

At time of writing, Polkadot is trading at $6.24, around Altcoin Sherpa’s support area.

Chainlink is currently valued at $7.10, within the analyst’s accumulation range.

As for FTM, the Ethereum competitor is hovering at $0.219, close to Altcoin Sherpa’s immediate support level.

Looking at AVAX, Altcoin Sherpa’s chart suggests that the smart contract protocol may be forming a double bottom pattern.

The analyst also suggests that XRP could be the coin that sparks an altcoin rally under the right circumstances.

“XRP could lead the market but usually you need some sort of narrative.”

As for Bitcoin, the analyst says he sees an imminent correction for BTC.