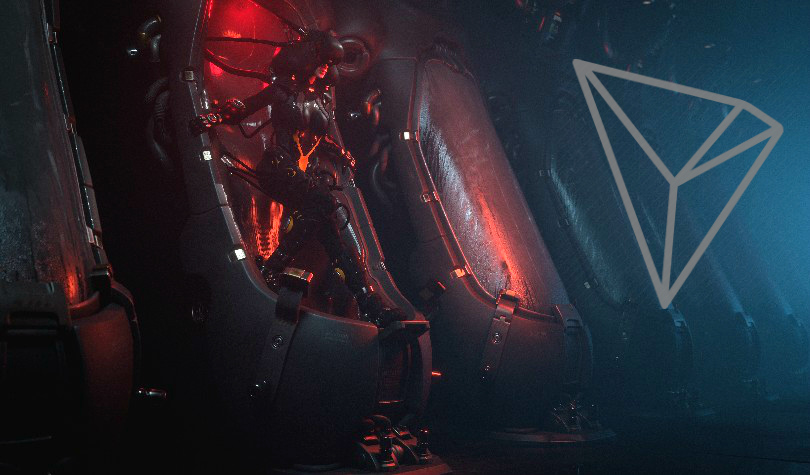 DLive was originally launched on the Steem blockchain, where it reportedly amassed over half a million monthly active users who paid a combined $2.6 million in crypto by June of last year.

YouTube sensation PewDiePie, née Felix Kjellberg, who has 690.44K subscribers on DLive, began streaming on the platform in April. He chose the platform because of its economic structure and reduced fees, leaving the lion’s share of all proceeds to creators, in contrast to platforms such as Amazon’s Twitch, which takes a 50% cut of subscription revenue, and Google’s YouTube which takes 45% of ad revenue.

DLive’s live streaming video community allows users to reward content creators with cryptocurrency through upvotes, gifts and donations. Its user-powered upvoting and flagging system determines which content should rise to the top of the platform.

“Today, the industry is dominated by a few massive companies who are incentivised to take money from their creators and push ads into content whenever possible. By decentralizing streaming, we can democratize video content while giving a better experience to viewers and creators. Creators on DLive also have a chance to find an audience and not get not buried under millions of streamers, as with larger platforms.”

BLive, the live streaming platform introduced by BitTorrent in early 2019, will also be merged into the DLive platform.

“With this collaborative effort, BitTorrent’s 100 million monthly active users can easily gain access to DLive’s service offerings; solidifying the live streaming giant as one of the largest in the world.”

Sun, who acquired BitTorrent in July, is also teasing a new acquisition at the start of 2020.