Could “The Flippening” Really Happen? 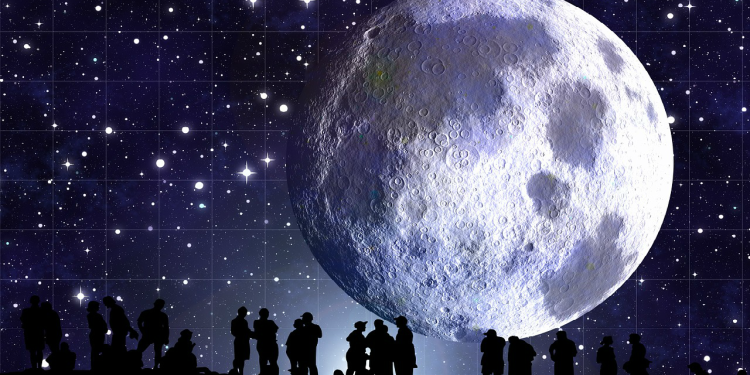 What is The Flippening? It’s the possibility that another coin could become so obviously better than Bitcoin that it takes over the top spot to become the most valuable cryptocurrency.

Right now, with Bitcoin moving below $7,000 and Bitcoin Cash jumping to about $800, an open letter urging miners to initiate The Flippening is gaining renewed attention.

The manifesto, “An open letter to Bitcoin and Bitcoin Cash miners from another miner,” is basically a plea for miners to switch over to Bitcoin Cash to realign with the vision of Satoshi Nakamoto, Bitcoin’s creator.

Why should miners and investors make the switch? It has everything to do with how to stay true to the original vision of Bitcoin, and whether the current technology of the legacy coin is scalable and ready for mass adoption in light of its high fees and slow transaction time.

Intense politics and drama have swirled around Bitcoin, Segwit2x, and Bitcoin Cash for months. At the moment, that drama appears to be escalating. Will people really move away from Bitcoin en masse? That remains to be seen.