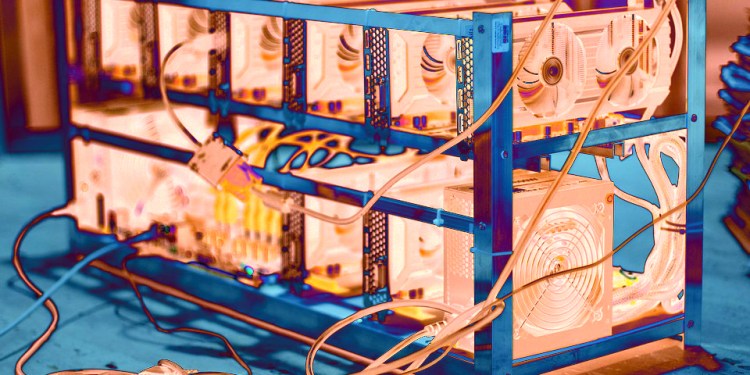 Samsung is entering the world of digital currencies.

The electronics giant has announced it is working with Taiwanese manufacturer TSMC to create and sell custom Bitcoin ASIC mining rigs. According to South Korean newspaper The Bell, mass production is already underway.

The terms of the deal show Samsung will be sending the new hardware to an unnamed Chinese mining equipment company.

An analyst at Samsung Securities told The Bell, “Samsung Electronics could increase its revenues through ASIC chip manufacturing, but because the foundry only accounts for a small portion of the company’s semi-conductor manufacturing plant, it is difficult to predict that the firm’s mining venture will have a significant impact on the company’s revenues.”