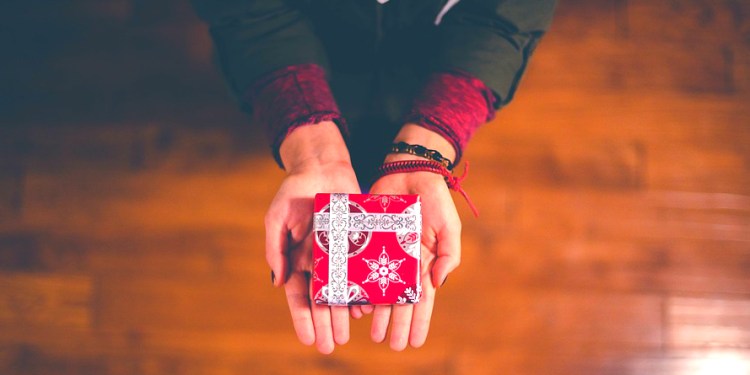 The global charity just announced it received nearly $70 million in cryptocurrency donations in 2017 — 10 times what was contributed in the previous year.

“Fidelity Charitable saw a nearly tenfold increase in contribution dollars of bitcoin and other cryptocurrency. Bitcoin was valued just below $1,000 in January 2017 and peaked at $19,000 in late December.

Fidelity Charitable’s ability to accept cryptocurrency donations allowed cryptocurrency holders to take advantage of the surge in appreciation to benefit charity. By donating these assets, the donors could eliminate the significant capital gains taxes on the appreciation while giving the full fair market value to charity.”

The organization first began accepting crypto donations back in 2015, but the option was underutilized until late last year, when the cryptocurrency market exploded in value. 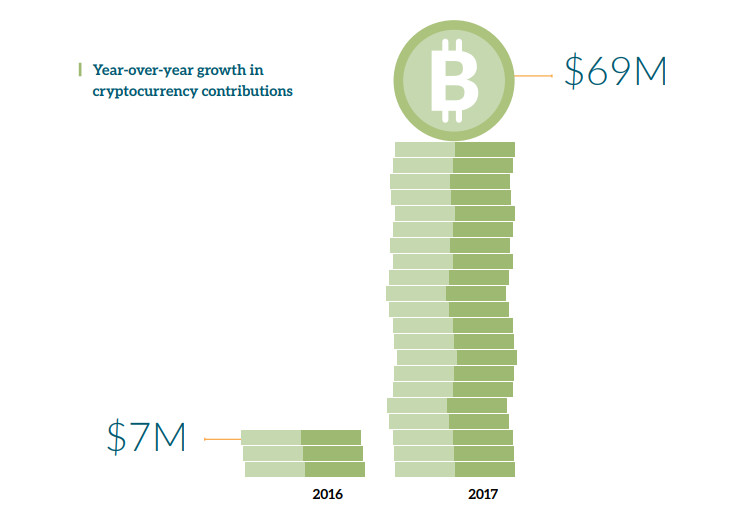 The organization has increased its use of alternative assets to great effect in recent years. Non-publicly traded assets, such as restricted stock, limited partnership interest and real estate added $916 million in donations to Fidelity Charitable in 2017.