Is Crypto Hunt the “Pokémon Go” of Crypto? 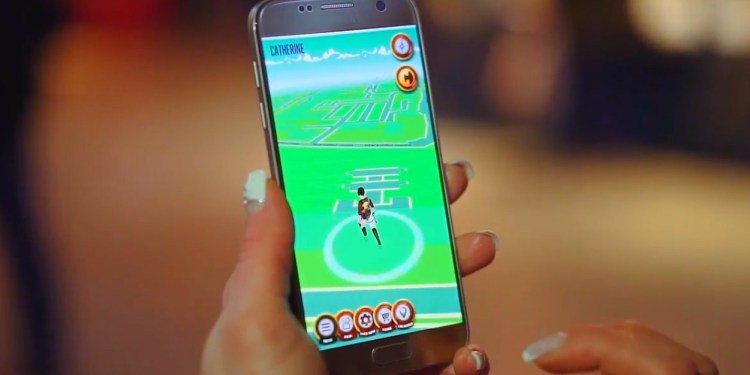 A new game is promising a Pokémon Go-sized phenomenon for the crypto community. Crypto Hunt is a mobile augmented reality game designed to let players use their phones to find virtual chests in the real world. When you find a chest, developers say you’ll be rewarded with Crypto Hunt tokens, which are built on the Ethereum platform.

A free demo of the game is available now on Google Play.

The company is launching an ICO soon, and says “all tokens will be distributed immediately, but they will be locked for 30 days after the ICO, and will be gradually freed up at a rate of 12.5% per week after that, to be 100% released on launch day (June 1st). This mechanic is in place to prevent a massive sell-off immediately after the ICO, thus dropping the token value dramatically.”