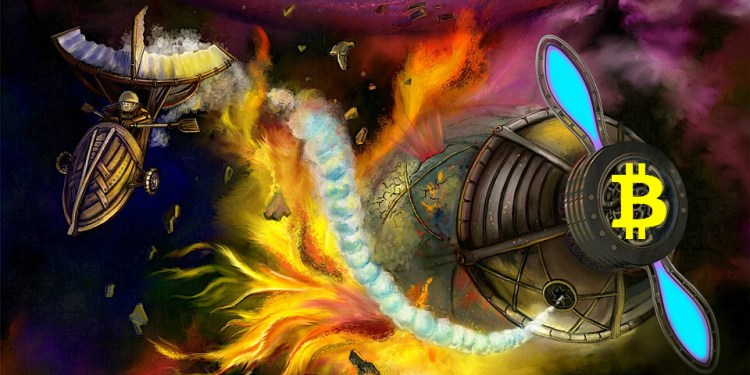 In a survey conducted by Nomura Instinet to probe interest in Bitcoin, 60% of 100 US merchants using Square, a mobile payments company, responded that they would accept Bitcoin as a form of payment.

Analyst Dan Dolev reportedly revealed his insight on the jump in merchant interest in a recent report sent to his clients.

“Like Amazon in its early days, we believe that little of Square’s future revenue streams are currently visible.

…60% of the participating merchants (we note that we surveyed U.S. merchants only) would be willing to accept bitcoin in lieu of USD payment. This is particularly interesting given the volatility in bitcoin in recent months.”

Respondents to the survey all earned at least $100,000 in revenue. Their businesses spanned several industries. The biggest age group was 31-40 years old, with 40% of respondents in that demographic.

Square’s (SQ) Cash App is a booming success with over seven million users who spent an estimated $90 million in December for an annual projected volume of $1 billion.

The digital payment company began letting customers buy Bitcoin on its Cash App last year and is now looking to expand in as many states as possible, including New York.

Instant buying (and selling, if you don’t want to hodl) of Bitcoin is now available to most Cash App customers. We support Bitcoin because we see it as a long-term path towards greater financial access for all. This is a small step.

Square was founded in 2009 by Twitter co-founder Jack Dorsey who remains determined to bolster digital currencies.

Interest in Square has surged since the company took on its recent Bitcoin endeavors. Its stock has skyrocketed more than 49% so far in 2018.