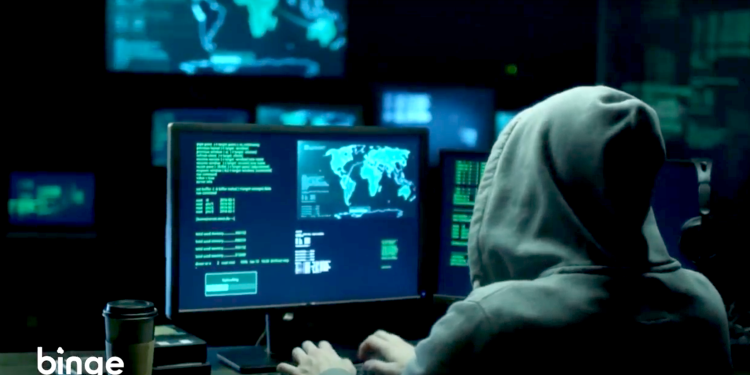 Helmed by British director Jake Witzenfeld and produced by James Corden’s Fulwell 73 and Conch Studios, Beyond Bitcoin focuses on the future of cryptocurrencies.

“We are going beyond the Bitcoin price hype. This is a global portrait of an emerging future in all its complexity told through the lives of three diverse and deeply passionate pioneering dreamers,” said Witzenfeld.

The feature tells the tale of three figures in the crypto space – Bitcoin Cash provocateur Roger Ver, cryptocurrency financier Ryan Radloff and blockchain diplomat Perianne Boring – as they pursue their separate journeys to communicate the power of decentralization and cryptocurrencies, and the ability to redefine money, corporate control and capitalism.

In addition to Bitcoin, the film explores the increasing popularity of altcoins, such as Lisk and Dash. It also covers the epic rise of the ICO and the role of regulators, and takes a dive into the bitter Bitcoin divorce between BTC and Bitcoin Cash.

The purchase of Beyond Bitcoin at Cannes coincides with the hype around blockchain and the growing movement of filmmakers who are trying to incorporate cryptocurrencies into their business model.

Independent filmmakers have long lamented the inability to perform audits on distribution companies and sales agents in order to gain full transparency of a film’s profit and loss.

Without a true peer-to-peer distribution model, filmmakers are bound to cut deals with middlemen who handle foreign pre-sales, digital sales and domestic distribution deals for limited theatrical release. Smart contracts on the blockchain have the power to revolutionize how films are bought, sold and distributed, tracking revenues in a fair, open and honest way. Platforms like Tron are aiming to cut out middlemen altogether.

Beyond Bitcoin is scheduled for release on the Binge platform in March 2019.