New Study: Bitcoin and Ethereum Are Top Crypto Picks for Gamers on the Blockchain 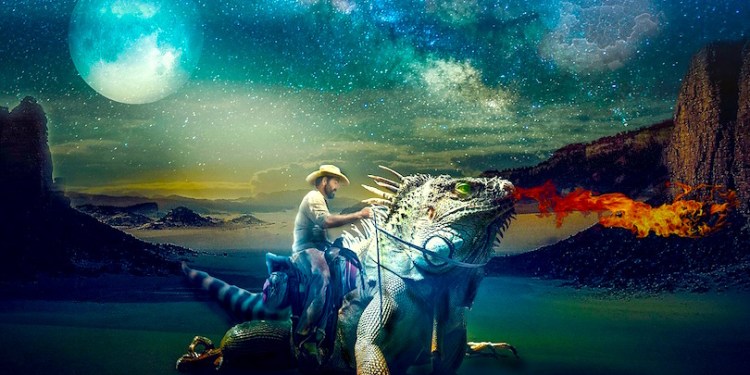 Over 500 gamers across the globe reveal their opinions about the blockchain and cryptocurrencies in a new survey.

Conducted by Swiss-based BitCrystals, a blockchain-based gaming ecosystem where players have full ownership of their digital property, the survey highlights the behavior of players on Spells of Genesis (SoG), the BitCrystals F2P mobile game that tokenizes items on the blockchain. Players can either opt in or opt out the game’s blockchain functionality.

Survey participants are also users of the Book of Orbs, a mobile app available on Android and iOS that allows users to collect and trade ORBs (Ownership Revolution on the Blockchain) in order to send and receive blockchain assets.

Despite warnings and crackdowns from governments around the world against Initial Coin Offerings, the survey revealed that the gamers actively participated in ICOs, with 66% investing in an ICO over the past 12 months.