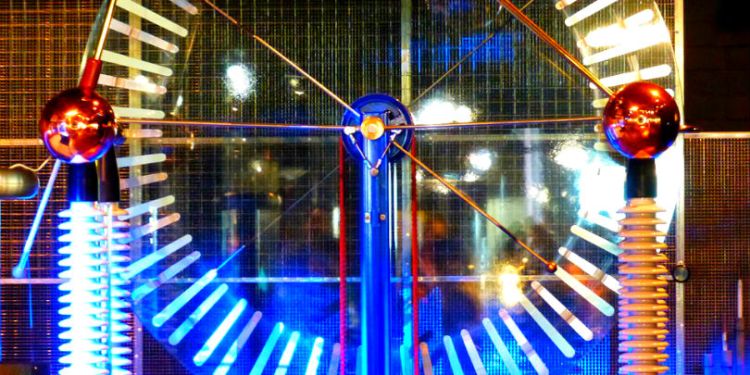 From a big update at Cardano to a new partnership at Tron, here’s a look at some of the headlines breaking in the world of crypto.

Cardano has released a new platform update that includes a long list of features and optimizations. The team says the list of improvements includes asynchronous restoration of wallets, new benchmarking tools, an improved method of mempool in the Cardano wallet backend and a number of bug fixes.

Today’s headlines that Verge suffered a third 51% attack have been debunked as an attempted attack, at worst. The reports were traced back to the forum Bitcointalk, where the well-known user “ocminer” first reported what he believed to be malicious activity on the blockchain.

EOS got caught in a whirlwind of its own today when the Chinese internet security firm Qihoo claimed it discovered major vulnerabilities in the EOS platform. The CTO of EOS called the report FUD and said all but one of the bugs had already been fixed.

IOTA has released its long-awaited Trinity mobile wallet app. The new mobile wallet can be found here, and a desktop version is on the way.

Tron has announced a new partnership with vSport. The pair will start by creating a “blockchain-based soccer results forecasting platform” on the TRON mainnet ahead of the 2018 FIFA World Cup.

The founder and chief scientist of Netskope says his team has discovered new Monero-mining malware that uses Amazon’s cloud to hijack computers. The malware is nicknamed xbooster and was reportedly “successful in generating close to $100,000 USD using multiple Monero accounts.”

FunFair says it has launched its closed beta on its mainnet, calling itself the first blockchain-based casino to reach the milestone. The company says it now plans to slowly open up the platform to its community for testing.