Nintendo, Microsoft and EA Veterans Join to Create the Future of Blockchain Gaming 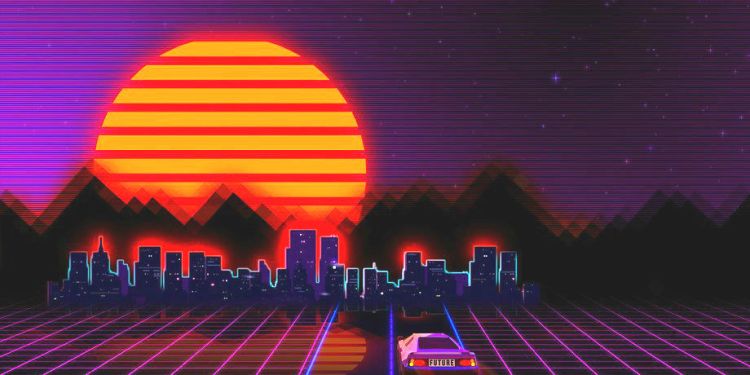 From its humble beginnings as a stereotypical source of fun for nerds and misfits, the gaming industry has grown into a pop culture powerhouse. It’s now bigger than Hollywood, bringing in more than $100 billion in revenue last year alone.

So what will happen when gaming and the blockchain collide?

The seasoned developers at 8 Circuit Studios think they may have the answer. It starts with allowing players to own the characters they create and the in-game items they use.

“If you’re in the crypto space, there’s a lot of people who want to own their own money,” says James Mayo, the founder and president of 8 Circuit Studios. “They don’t want it controlled and manipulated by others. I think that gamers are going to instantly understand that as well – when it comes to the in-game items they obtain and the characters they develop and grow attached to.”

Mayo and his team are using the Ethereum blockchain to make this vision a reality. Ultimately, Mayo sees game developers from around the globe uniting to create what he calls the metaverse, a digital world where gamers are free to move their characters and items across different platforms, games and environments.

The team at 8 Circuit Studios has impressive credentials. Mayo is a 25-year veteran of the gaming industry, having worked at Nintendo and Microsoft, among others, on classics like Super Mario World, Donkey Kong Country, Age of Empires II, F.E.A.R and Mechwarrior III/IV. He’s gathered a team of top-tier developers who have experience at studios such as Disney Interactive and EA. Their shared goal is to find new ways to give power to the players.

8 Circuit Studios recently released its first blockchain-based game Alien Arsenal on iOS and Android, an endeavor few blockchain game companies have achieved. The game is all about collecting alien creatures and growing your character’s stats and abilities as you battle nefarious bosses. You can also use 8 Circuit Studios’ cryptocurrency, the 8Bit Token, to level-up and trade with other players.

Behind the gameplay is another glimpse at what the future of blockchain gaming may look like. 8 Circuit Studios is giving players who download Alien Arsenal a “SpaceDrop” – which is what most of us in the crypto space would call an airdrop. New users will receive a digital wallet and five 8Bit tokens on the mainnet, an amount that will decrease over time. There is no need for Metamask or any other third-party browser extension.

If you’re interested in checking out the game and claiming the 8Bit tokens, you can join their Discord here.

The team is also creating a deep space survival game called D-PARC that merges space combat with the classic first-person shooter. D-PARC is planned for release next year on PC, Xbox One and PS4.

“For us, creating exciting technology that integrates the blockchain with game engines like Crytek, Unity and Unreal – that’s a big part of our long-term vision,” says Mayo. “The gaming industry has a history of pushing new technology forward, and that makes the blockchain a natural and exciting fit.”