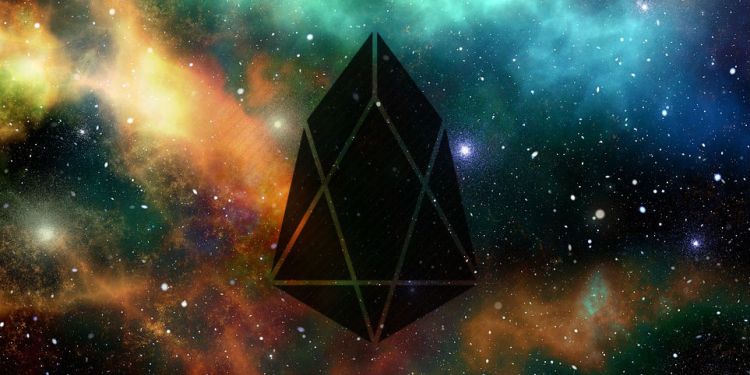 Exchanges, miners and other groups that help power EOS are taking a snapshot of all EOS ERC20 tokens to mark the occasion. That will allow developers to identify how many tokens will say goodbye to Ethereum and migrate to the new mainnet once it’s online. EOS has also released a new outline of what the platform is designed to include:

EOS is known for having the “longest ICO in cryptocurrency history”, and has reportedly raised a staggering, record-breaking $4 billion in nearly a year.

In that time, the team at EOS has also raised a lot of eyebrows and attention regarding its big ambitions for the platform, with claims it will feature zero transaction fees and scale to allow millions of transactions per second.

A few days ago, the Chinese internet security company Qihoo said it had discovered a “series of epic vulnerabilities” in the EOS protocol. The Chief Technology Officer at EOS responded, calling the report FUD and saying all but one of the reported bugs had already been fixed. Soon after, EOS announced a $10,000 bounty for anyone who can find a major bug on the platform.

Momentum for the impending launch has been building for months with cryptocurrency trading around $7.70 at the beginning of March. The network has a robust ecosystem of DApps including projects like EOS Gems, Insights Network, Onepay and HireVibes. EOS is now trading at $12.29 at time of publishing, according to CoinMarketCap.