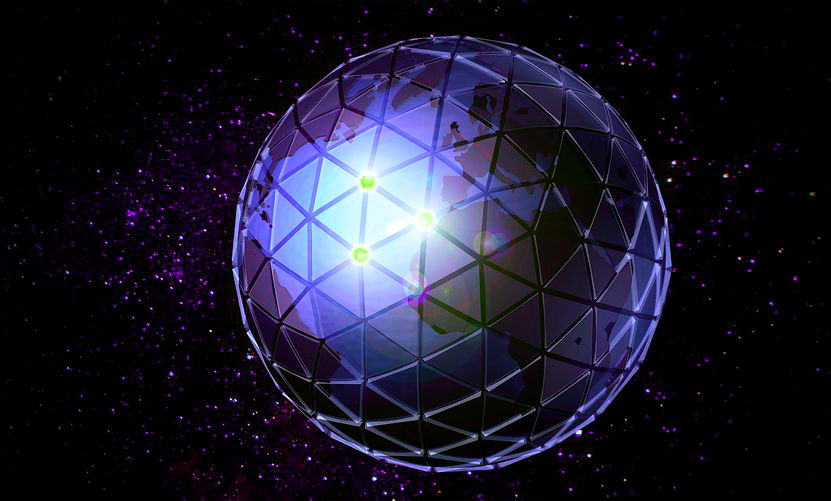 Ripple partner and Japanese financial powerhouse SBI Holdings says it will bring customers from its massive userbase of more than 23 million people to its new cryptocurrency exchange.

SBI Virtual Currencies launched VCTRADE last month. The cryptocurrency trading platform initially featured only XRP, and has since added Bitcoin and Bitcoin Cash – all paired with the Japanese yen. The platform is one of only a handful of government-approved crypto exchanges in Japan. So far, the platform is open to a limited number of pre-registered users, but that’s about to change.

The full-scale launch is set for this month, and according to SBI, the company expects to bring a flow of users from its huge customer base onto the platform.

In April, the president of SBI Holdings Yoshitaka Kitao said he expects the platform to burst onto the cryptocurrency scene. According to Business Insider Japan, Kitao said once the platform fully launches “it will be number one in the blink of an eye so quickly, so even if a tremendous number of customers come, we can build a system that can bear [it].“

Kitao remarked last month that he believes cryptocurrency and blockchain will fuel the next economic boom in Japan.

SBI Holdings invested in Ripple in January of 2016. The company offers a wide variety of services to its customers, from brokerage and investment banking to foreign exchange services, insurance, peer-to-peer lending and more.