Achain has made a debut at the 2018 Tokyo Blockchain Summit held on June 26-27 at the Tokyo International Forum. More than 100 cryptocurrency experts, blockchain companies and organizations from around the world attended the summit in Tokyo, which also saw over 10,000 audiences.

As the third largest economy in the world, the Japanese government and its society have shown positive attitude toward the development of blockchain and digital currency. According to data from CoinMarketCap/CryptoCompare, the transaction volume of Yen to Bitcoin accounted for more than 50% of the total Bitcoin transaction volume this May. Major financial institutions and Internet companies in Japan are also actively involved in blockchain industry, suggesting an ascendant development momentum of the industry. 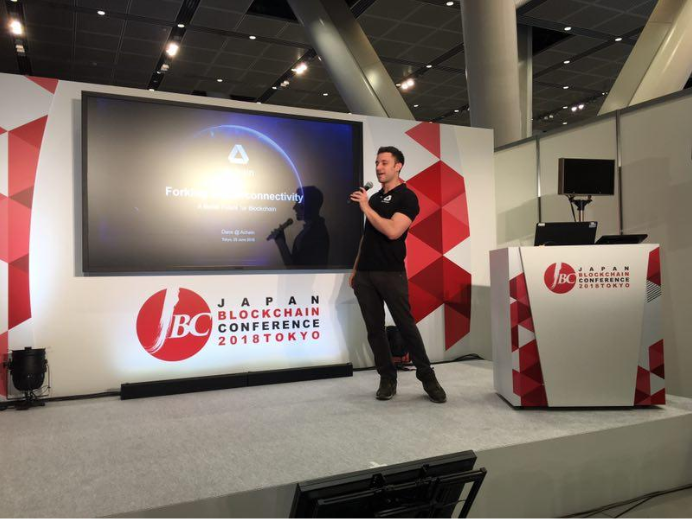 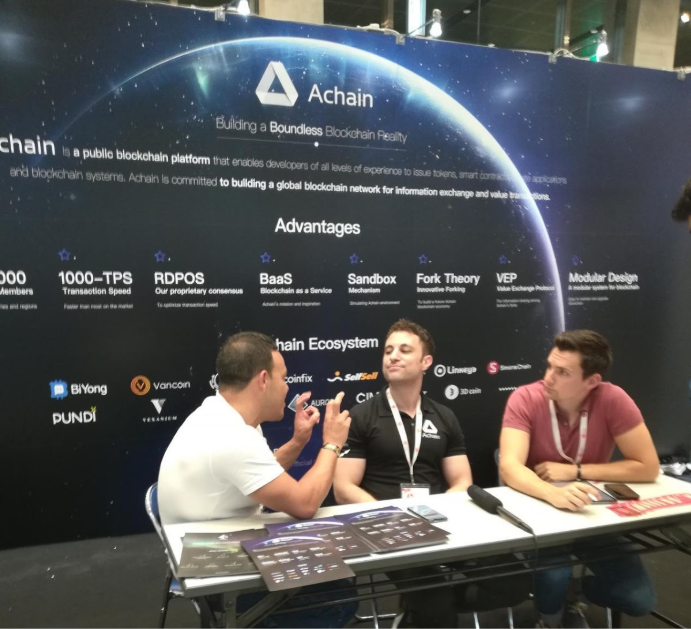 Dane noted that Japan, as the third largest economy in the world, has been positive about the development of blockchain and digital currency. The Japanese blockchain market is a booming market and Achain attaches great importance to the Japanese market. The company vows to invest its energy and resources in Japan to further develop the local market and contribute to the globalization of Achain.

Achain foundation was founded in 2015, with the main mission of expanding blockchain technology. Achain’s Founder Tony Cui was a blockchain enthusiast, and an early believer in the potential of blockchain. In 2015, he decided to start his own company. The main network of Achain was released in July 2017. Achain has since won many competitions in China including the Innovative Application Competition in 2016 and as winner of China Blockchain Development Competition in 2017.