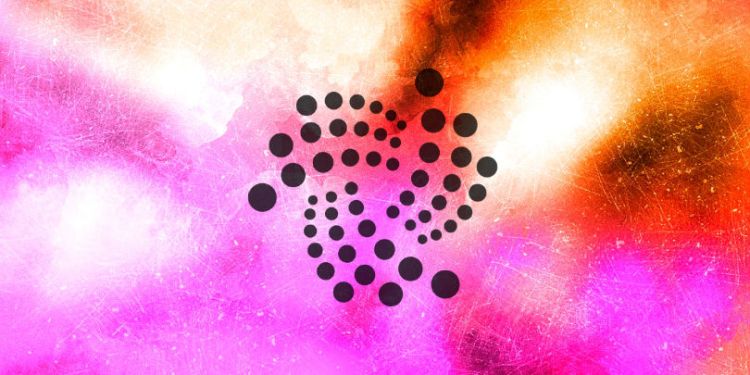 IOTA has released a major update on its progress with the new Trinity mobile wallet.

Trinity Mobile currently has more than 20,000 users testing the platform’s beta release. At this point, the dev team says it’s encountering fewer bugs and is starting to turn its attention to a number of new features.

Here’s a look at what will be available in the next release:

Snapshot transition?—?Snapshot transition will now attach addresses one by one, allowing the user to start again where they left off in case of failure. A progress bar with the number of remaining to-be-attached addresses will also be displayed. It is recommended that users perform a Snapshot Transition once per account following a snapshot.

Storing transaction trytes locally?—?Trinity will now store signed inputs for transactions, so that in the event of network interruption a transaction can simply be rebroadcasted, rather than repeating the whole process. While convenient, this also has important security benefits, by mitigating the risk of a rogue node owner making you resign inputs and revealing more of your private key.

Receive page?—?The (ugly) Receive page has been shown some love with a complete UI/UX overhaul. The functionality remains largely unchanged, but the page is now much more intuitive. We have also added transaction amount to the QR code (one of the more commonly-requested features).

Performance?—?Proof of Work can be quite resource heavy and affect performance, particularly on Android. By leveraging asynchronicity and moving more code native, Proof of Work will no longer cause any performance issues. The same approach has also been applied to address generation, allowing us to maintain an up-to-date unused receive address without any user action.

Developers are also working on a number of security enhancements to keep the mobile wallet secure, including password-protected files and QR codes:

SeedVault?—?A password-protected KeePass file (.kdbx) containing your seed(s). By offering an inhouse solution for encrypted seed back up, we hope that community seed storage practices will improve significantly. Your seed is the master key to your funds; storing it anywhere unencrypted introduces unnecessary risk. SeedVault should become the standardised way to back up seeds digitally. It has already been implemented in Trinity Desktop.

Password-protected QR Code?—?Storing a paper wallet is a good way to back up a seed. However as more people become familiar with IOTA, plain text paper wallets become a target for thieves. With a QR-encoded seed, encrypted behind a secure password, a paper wallet becomes useless to a thief.

Password strength requirements?—?Currently the only restriction on password selection is to exceed 11 characters. Trinity Desktop has already implemented stricter password requirements following Dropbox’s zxcvbn. A sufficiently strong password is essential in ensuring the safety of your seed.

IOTA’s Trinity Desktop app is also moving along in its development. It’s currently in the alpha phase, with about 500 community members putting it through the ringer to find UI issues and bugs.

Trinity Desktop is expected to transition into a beta phase in the near future.

As for Trinity Mobile, developers say they are gearing up for the full release, but so far no date has been set.

You can check out the complete summer update here.