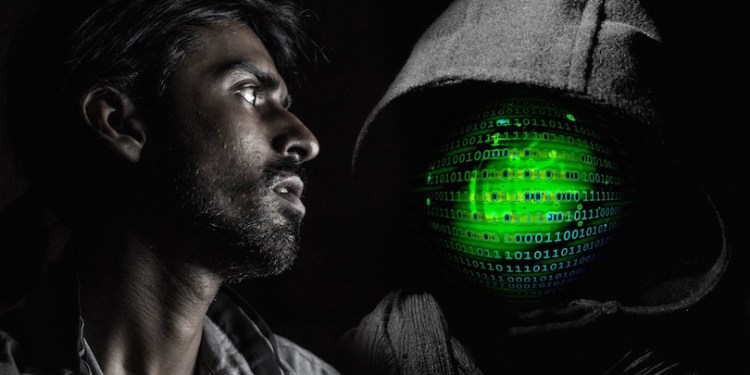 President Trump signed an executive order on Thursday to create a new unit tasked with protecting consumers. The Task Force on Market Integrity and Consumer Fraud will set standards and provide recommendations to the Attorney General and the President on fraud investigations, including cryptocurrency fraud.

The executive order is designed to facilitate cooperation among federal, state, local and tribal authorities in connection with the detection, investigation and prosecution of fraud and other financial crimes.

The core mission of the Task Force is to “provide guidance for the investigation and prosecution of cases involving fraud on the government, the financial markets, and consumers, including cyber-fraud and other fraud targeting the elderly, service members and veterans, and other members of the public; procurement and grant fraud; securities and commodities fraud, as well as other corporate fraud, with particular attention to fraud affecting the general public; digital currency fraud; money laundering, including the recovery of proceeds; health care fraud; tax fraud; and other financial crimes.”

The Task Force will be chaired by the Deputy Attorney General. It wholly replaces the Financial Fraud Enforcement Task Force created by President Obama. Trump’s Task Force is more expansive than its predecessor with the inclusion of cyber fraud and digital currency.

The Task Force will supplement regulatory efforts by the Securities and Exchange Commission, which created its first-ever advisory position for Bitcoin, ICOs, blockchain and cryptocurrency oversight in June.