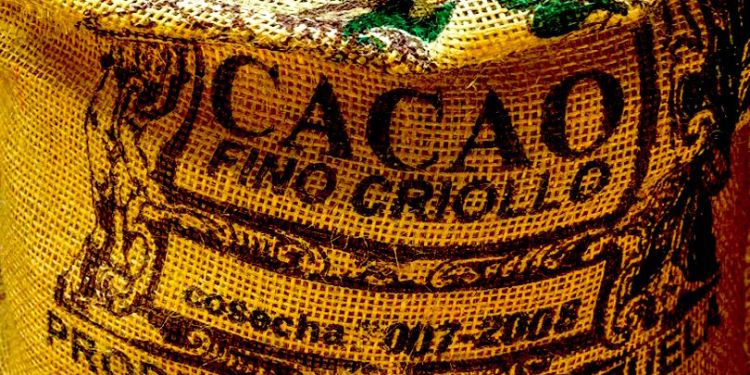 As of August 20, Venezuela will have two official government currencies: Petro, the oil-backed cryptocurrency, and the new “sovereign” bolivar.

In a televised address, President Nicolas Maduro announced that the state-owned oil company Petroleos de Venezuela (PDVSA) will use the digital asset to issue salaries.

ABC International reports that the Venezuelan government will also issue a new mandatory accounting and pricing system pegged to the cryptocurrency.

Built on the NEM blockchain, the petro was launched back in February, with all coins pre-mined by the Venezuelan government.

Although the petro is commonly referred to as a cryptocurrency, that claim is disputed because of the state’s controls. Weiss Ratings, a financial advisory company that monitors, analyzes and rates cryptocurrencies, calls the coin a fiat currency.

The NEM technology is freely open to any individual or organization that wants to use it. The NEM Foundation abstains from political endorsements. We can confirm that the Venezuela Government is intending to use the NEM Blockchain. https://t.co/Ntl9qIIBCb

At its initial launch, the petro was intended to supplement the bolivar, the country’s ailing fiat currency. But month’s later, Venezuela, on the verge of economic collapse, is still struggling with hyperinflation and foreign debt that hovers around $140 billion.

New sovereign bolivar bank notes will also be printed to eliminate five zeros from the current bolivar. The move is designed to curb the country’s hyperinflation and reduce the bag loads of cash people need to make everyday purchases.

The International Monetary Fund projects that Venezuela’s rate of hyperinflation will top 1,000,000% by the end of the year, with an estimated 18% reduction in GDP, making the country’s third consecutive year of double-digit declines.

President Trump prohibited Americans from investing in the petro, claiming it was designed to obfuscate US sanctions and access international financing.