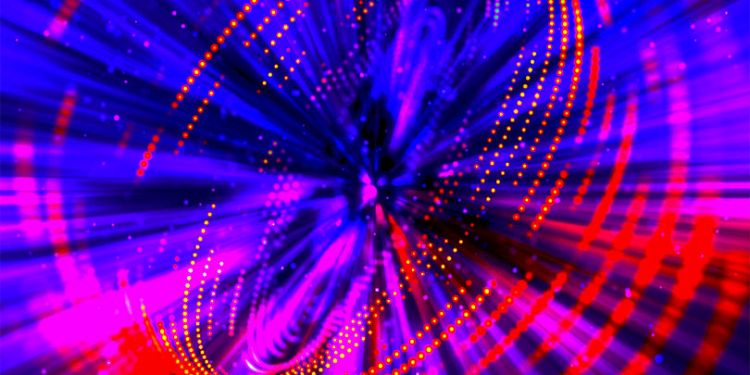 From a breakthrough sports partnership to a mystery app for Tron’s BitTorrent, here’s a look at some of the stories breaking in the world of crypto.

“Blockchain can improve the experience for everyone who loves the ‘beautiful game’,” says eToro UK MD Iqbal V. Gandham.

The next hackathon in the EthGlobal series of worldwide events has started accepting applications. Eth San Francisco will take place from October 5th through the 7th, and you can apply here.

If you're feeling that #MondayMotivation and you are ready to #hack at the world's largest #Ethereum #hackathon, what are you waiting for?! Applications are now open to #BUIDL at #ETHSanFransisco! For more info and to apply go to: https://t.co/HgtjSuluCi https://t.co/Xu8I8q7BZd

Tron’s BitTorrent is teasing a new mystery app for iOS. Tron founder Justin Sun has said the Tron protocol will likely be integrated directly into the file-sharing platform, and it remains to be seen if this will be a first step in bringing the platform’s vision to light.

Coming soon is a product in beta for the iPhone… pic.twitter.com/Y69uWQC2k7

Ripple has wrapped up its ask-me-anything with CEO Brad Garlinghouse. Among other things, Garlinghouse addresses institutional investments in blockchain, government regulation and what’s in store for 2019.

The NEO Game Development Competition has announced a strategic partnership with Cocos, a mobile gaming platform that develops a popular open source 2D game engine. The two will work to create a joint developer ecosystem to help developers build games on the NEO blockchain.

Neo.Game will also be announcing the winners of its recent game developer competition on August 31st.

Hosted by the @NewEconoLab and supported by @NEO_Blockchain ,the NEO Game Competition Awards Ceremony and the @BlaCat_platform Conference will be held in Shanghai on August 31st.???https://t.co/3m1LwCFxu0

The VeChain foundation has posted its new live chat session with CEO Sunny Lu. The stream covers the latest on the platform’s mainnet launch, transactions, VeChainThor wallet and efforts to engage with the community.