Ripple CTO David Schwartz on XRP and the Cryptocurrency Endgame 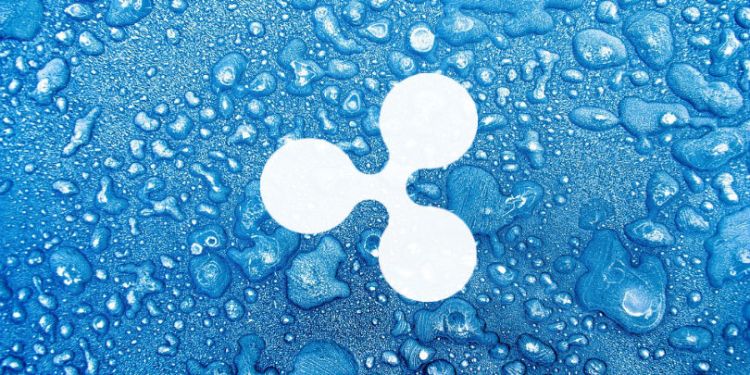 Ripple’s newly promoted chief technology officer David Schwartz is expanding on his vision for the future of XRP and cryptocurrency at large.

In a new interview with Forbes, Schwartz talks about Ripple’s plans to disrupt the traditional global payment network SWIFT, which typically settles international transactions in three days or more, with fees that are varied and hard to determine.

“We want to create a payment network like SWIFT. But one where the settlement, the actual movement of money, the actual plumbing underneath the surface, would be a decentralized, open network. The endgame is just money moving invisibly, as easily as information.”

Schwartz also talks about why he was attracted to Bitcoin and cryptocurrency in the first place, and why he believes it has the power to create a fair and equitable playing field for everyone in the global economy.

“If no bank will do business with me, I don’t get a hearing in a court of law, I don’t get to read the law, I don’t get to confront my accusers. They’re enforcing the law in a way that doesn’t have any of the normal protections that law enforcement is supposed to have. And that really, philosophically, bothers me.

This idea of disintermediating these shadow regulators that are not democratically accountable and are not elected but act as policemen kind of resonated with me. That got me into the bitcoin community.”

Once he began designing the initial code for the XRP ledger back in early 2011, Schwartz says it took about a month and a half before he knew if the promise of cryptocurrency could be realized and if XRP had potential to become a viable ecosystem.

“My objective initially was just to see if it was true. And then, probably a month and a half later, we reached the point where I proved to him that yes, this would work, it would be possible, but we didn’t know what it would be good for. It was like inventing a new material. Is it really light? Is it really strong? Is it manufacturable? Is it durable? Does it rust? And then, once you have all those properties, is there some use case for that?”

Related: Ripple CEO: ‘I Don’t Think We’re Going to Be Buying Coffee at Starbucks With Bitcoin or XRP Anytime Soon’