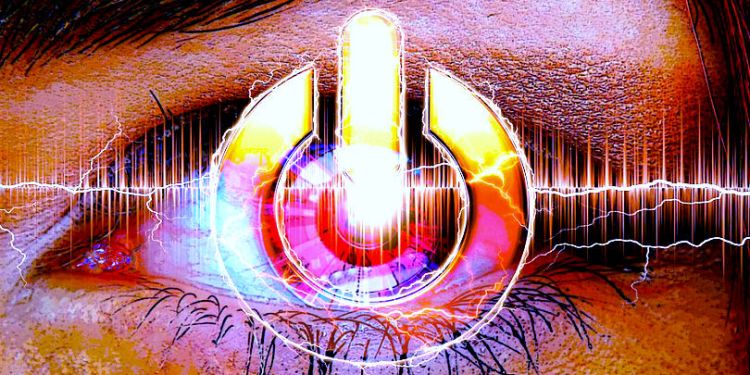 From Bitcoin vs central banks to the increasing mainstream recognition of cryptocurrency, here’s a look at some of the stories breaking in the world of blockchain.

The author of the bestselling book on the 2008 financial crisis, Too Big to Fail, says Bitcoin is part of a rebuke of big government and the elites that the public trusted to protect the economy.

According to Andrew Ross Sorkin, “All of a sudden there’s a whole group of people across the world that don’t trust central banks. They don’t trust the Federal Reserve anymore. And so they’re saying to themselves, ‘I’m going to take this thing, this digital currency, which has nobody in control of it whatsoever, and I trust that more than I trust these people at the top.'”

A new survey from YouGov shows Ethereum is the second most recognized cryptocurrency in the US after Bitcoin. The results show that overall, 79% of Americans are familiar with at least one cryptocurrency.

Here is the breakdown of the most well-known coins in America:

When broken down by gender, the results show men are more likely to have heard about crypto than women. 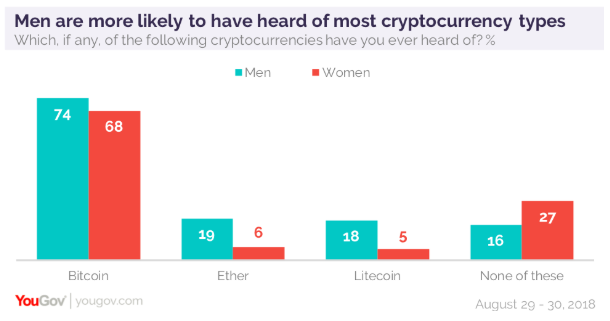 The creator of Cardano is proving he is not camera shy.

After delivering a massive update on Periscope and offering his outlook for the future of crypto, Charles Hoskinson has released a new surprise ask-me-anything on YouTube.

In addition to taking questions about the future of the platform, Hoskinson revealed he’s about to hit the road once again, this time traveling to South Korea and Japan.