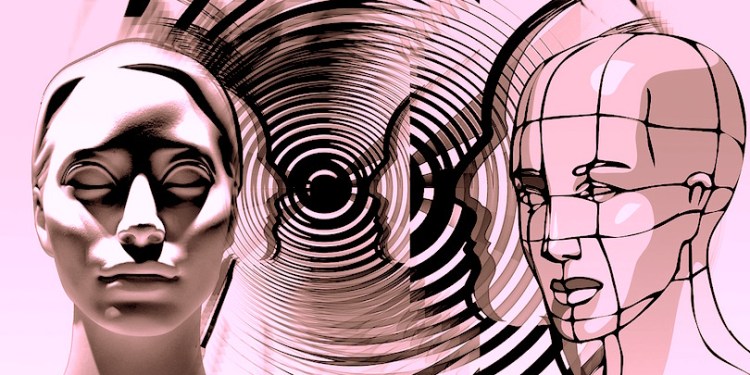 Search-engine giant Google is under fire for allegedly running a secret operation to build a censored search engine for China. Codenamed “Dragonfly”, the project met massive resistance by Googlers at large, inciting several employees to turn in their resignations. Among the employees who quit was Jack Paulson, a senior Google research scientist, according to a report by The Intercept.

Buzzfeed reports that at least seven employees quit over Dragonfly.

The secret search system was designed to comply with China’s authoritarian principles, scrubbing content considered to be offensive, such as free speech and information about political dissidents, human rights, Bitcoin and cryptocurrencies.

China, which has taken a very active and hard stance against cryptocurrencies, recently banned its popular social media app, WeChat, from posting crypto-related content, shutting down accounts by Golden Finance, Huobi News, DeepChain Finance and Token Club, among others. The government also banned public venues from hosting any crypto-related events, including promotions from initial coin offerings.

The Intercept reports that Paulson “believed that the China plan had violated Google’s artificial intelligence principles, which state that the company will not design or deploy technologies ‘whose purpose contravenes widely accepted principles of international law and human rights.'”

This is not the first time that Google’s employees believe the company has violated its own code of ethics. In May, Google shut down a military project after an internal revolt and amid accusations that the company was weaponizing its artificial intelligence technologies.

These complaints against Google are separate and apart from those coming from the outside. People who use consumer products, such as Gmail and Google search, are increasingly aware of data harvesting by big tech companies.

Google, the most visited website in the world, dominates search engine queries. Its outstanding engineering has generated phenomenal success for the company while changing how people communicate, access information, commute and engage. They’ve designed products and services that have amassed billions of users worldwide, generating 3.5 billion searches per day. Their tools map users’ locations, parse language for talk-to-text algorithms and centralize data to generate and customize products and services. They have, more than any company, ushered in the era of Big Data, with all of its pros, cons, conveniences and concerns about overreach and invasiveness.

In an epic series of 40 tweets, privacy consultant Dylan Curran breaks down just how many ways Google tracks consumers.

Want to freak yourself out? I'm gonna show just how much of your information the likes of Facebook and Google store about you without you even realising it

2. This is every place I have been in the last twelve months in Ireland, going in so far as the time of day I was in the location and how long it took me to get to that location from my previous one pic.twitter.com/I1kB1vwntT

4. https://t.co/QRfgwkNj80 Google creates an advertisement profile based on your information, including your location, gender, age, hobbies, career, interests, relationship status, possible weight (need to lose 10lbs in one day?) and income

Brendan Eich, co-creator of the privacy-focused web browser Brave, a blockchain-based Google competitor that integrates the Basic Attention Token (BAT) into a decentralized advertising platform, filed a complaint on Wednesday against the tech giant. Eich and petitioners complain that Google has violated the new European General Data Protection Regulation (GDPR) which gives individuals more control over their data and restricts the ways in which companies can use personal information.

Reuters reports that the complaint, filed in the UK and Ireland, alleges, “…when a person visits a website, intimate personal data that describe them and what they are doing online is broadcast to tens or hundreds of companies without their knowledge in order to auction and place ads.” It also alleges that Google gathers “more personal data than could be justified for advertising purposes; that this data is then subject to further unauthorized processing; and that it can include sensitive information such as sexuality, ethnicity or political opinions.”

According to the report, Google says it is GDPR-compliant and has implemented strong privacy protections.