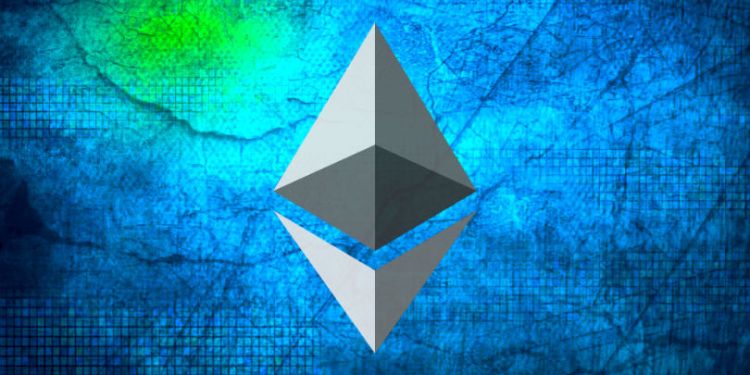 The head of research and co-founder of Fundstrat Tom Lee says the stage is set for a big rally in the price of Ethereum.

In a letter to his clients obtained by CNBC, Lee says the last few times Ethereum’s pace was this far behind its peers, a “major trend reversal” was imminent.

“We believe Ethereum is about to stage a trend reversal and rally strongly,” Lee wrote on Thursday. Lee says he believes “sentiment is currently overly negative on ETH.”

The second biggest cryptocurrency by market cap has lost more than 70% of its value since the start of the year.

Lee also says EOS and ICOs are playing a role in the price decline in recent months.

“The former J.P. Morgan Chief Equity Strategist said the cryptocurrency was ‘dogged’ by a heavy supply being sold from EOS, which built its platform on ethereum then switched it to its own new token. Lee also highlighted questions about its blockchain technology’s road-map and “panic selling” by ICO teams.”

Despite a potential near-term rally on the horizon, Fundstrat’s technical strategist Rob Sluymer says that overall, Ethereum is remains “in a pronounced downtrend.”