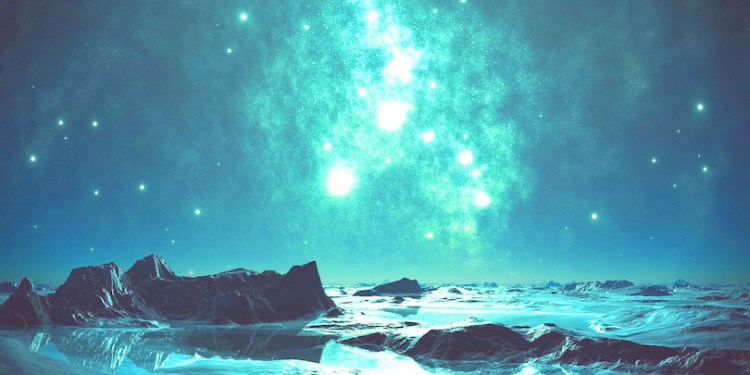 Tom Lee, the head of research and co-founder of the independent research firm Fundstrat, just gave a wide-ranging interview on the state of the cryptocurrency market. Appearing on YouTube’s Crypto Tips, Lee started by dispelling a widespread criticism about crypto: that the market is overflowing with speculators.

“In general, when people in traditional markets look at crypto they think this is purely speculation and the only reason why people buy crypto assets is speculation. And, of course, once you get to know the community, that’s not true. I think there’s actually a lot of people who really believe there’s something wrong with traditional financial systems, and they’re trying to re-architect it. But what people also overlook is that in traditional markets, whether it’s stocks or bonds or currency or gold or oil, that we can measure how much money is traded on speculative purposes versus actually-used purposes.”

“Crypto today is only 4:1. So the amount of speculation is quite low relative to the actual on-chain, compared to other markets.”

While Lee says that there are legitimate criticisms in the crypto space and that there’s the potential for unethical behavior, including exploitation and scams, that doesn’t mean the technology itself is designed solely for the dark web.

“There’s potential for someone to be unethical because these are bare instruments and it’s anonymous, but I would say that it’s not true that just because these features exist that it’s only used by criminals.”

Lee also talks about adoption and why doubling the number of users for Bitcoin and the many different cryptos on the market will lead to exponential growth over time. He correlates activity with market performance. As Bitcoin and crypto continue to break through and reach further into the mainstream dialog, positive use cases, along with the ways it can facilitate and improve transactions, are coming to light.

“Year-to-date only three tokens have had an increase in daily active users, what we call daily active addresses, which is Stellar Lumens, EOS and Dogecoin. And they’re the three best-performing tokens this year.”

“Another one that I think bares – even in the face of skepticism – maybe deserves some credit, is something like XRP, because there is a very active community there. I haven’t spent enough time, so I can’t really say, but it shows that sometimes we just have to follow the data.”

Lee also maps out why Ethereum’s price action got hit. He believes it was due to a confluence of negative press, Bitmex futures, issues and delays on the Ethereum roadmap, and pressure among Ethereum-based ICOs to sell their treasuries.

“Ethereum’s already traded like it’s capitulated… It’s almost like they kicked it off the island. And so, I think ETH at $200 is – even if you don’t believe in the future, ETH’s priced in a lot.”

“Six and a half percent of GDP is paid to the financial institutions so we can use it, and that means the average person, whether they live in Australia or Portugal or the US, spends almost a month paying the financial industry for the right to use the banking industry.”

Lee notes that Tether has also been serving a good function in the crypto markets and that contrary to several academic papers, when Tether plunged several days ago, the price of Bitcoin actually went up, disqualifying theories that Tether is being used to prop up BTC.

As for the price of Bitcoin, Lee says his firm believes Bitcoin has found its bottom at around $6,000. Earlier this year Lee predicted that Bitcoin will rise to $22K by the end of 2018, a prediction he maintains, despite Bitcoin’s current price of $6,463, at time of writing.

“In the 2014 bear market, Bitcoin, the month before it peaked, actually almost rose almost 10x. So, from October to November 2013, it rose by a factor of 8, and the bear market from 2013 to January 2015, which was 450 days, and a 90% decline, simply took prices back to October 2013. So you had more than a year just to rewind one month of price gains because October 2013 was the date Bitcoin went parabolic to its November 2013 peak. So by the same logic, Bitcoin went parabolic last October and November, but that was around $6,000. So $6,000 to $20,000 was a parabolic rise, and so we’re actually just essentially retracing back to that level.”