The Flippening? A Look at Bitcoin (BTC) Stability – and the Nasdaq’s Largest Single-Day Drop Since August 2011 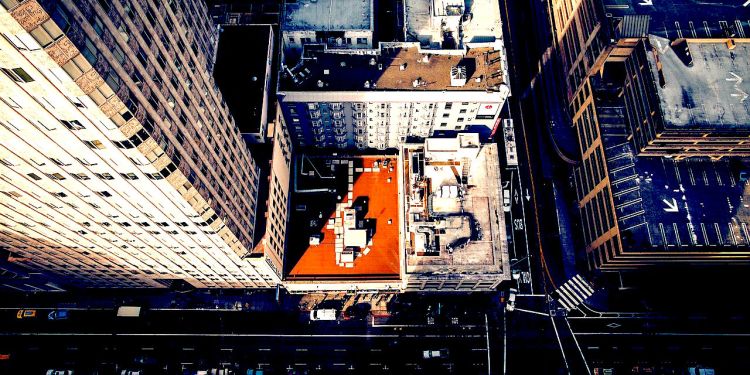 As the Dow plunged into negative territory for 2018 following Wednesday’s 600-point drop, and the Nasdaq Composite Index posted a 4.4% slide, the largest single-day loss since August 2011, Bitcoin (BTC) has posted a $40-spread within the past 24 hours, according to WorldCoinIndex.

Bitcoin has been less volatile than NASDAQ, DOW and S&P 500 over the past month. (H/t @taiberg) 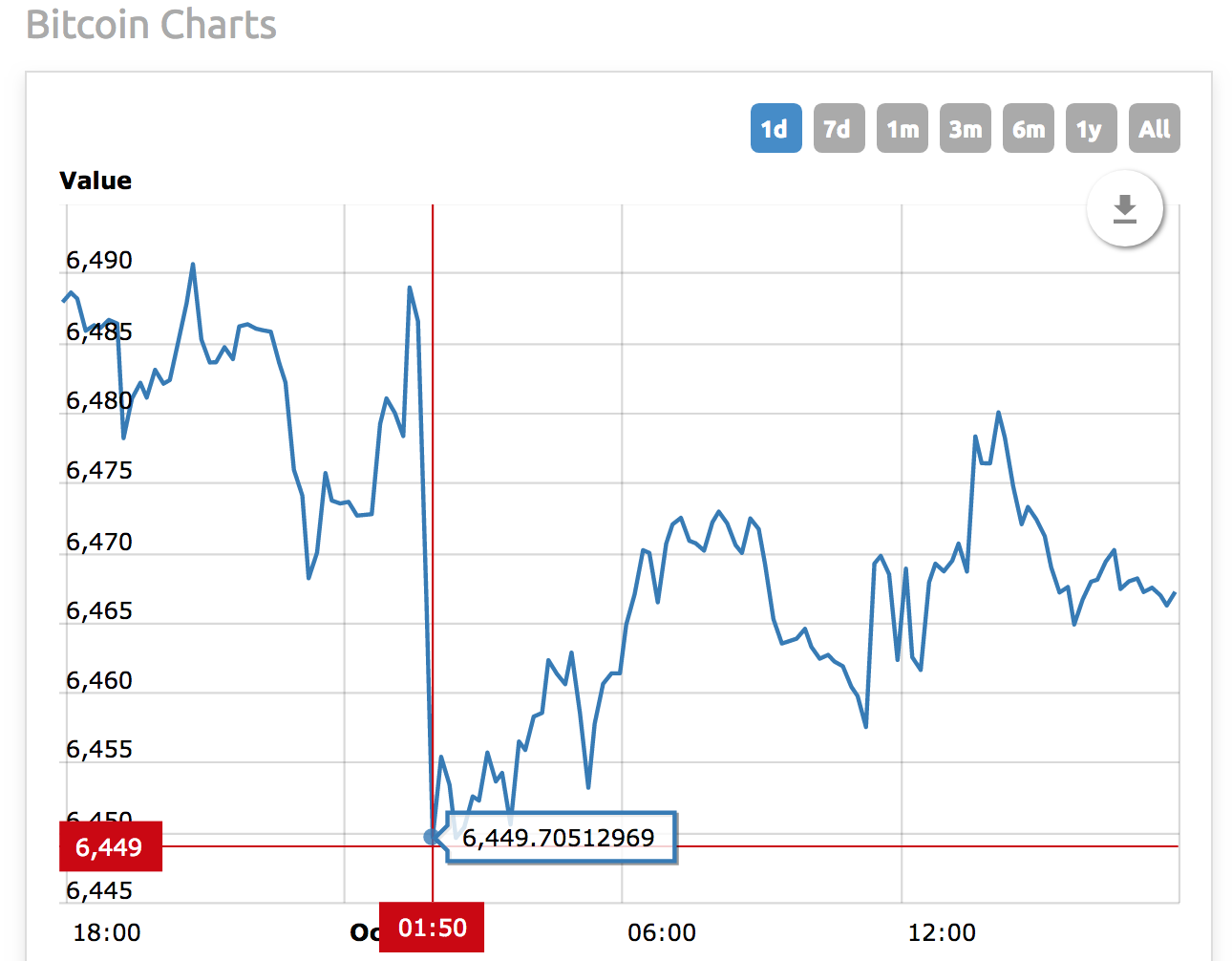 The Dow is currently rallying, up +478.75 (1.95%) at time of writing, showing wild swings that suggest market volatility is not a Bitcoin phenomenon.

In the case of the traditional markets, long-term concerns about a looming recession are contributing to pullbacks and corrections.

Writing in February 2018, Desmond Lachman, a macro-economist at the International Monetary Fund and on Wall Street, says “all the ingredients are in place for a catastrophic economic and financial market crisis.”

The Nasdaq has posted the largest percentage drop since October 2008.

The Nasdaq is down 12.15% for the month, the largest drop seen since October of 2008. The question to ask is whether or not that number will grow or recover some of those loses through the last five trading days of this month. $QQQ pic.twitter.com/01avp5789N

P/E ratios tell us we're at dot-com levels of over-valuation. But as much as I fear a short-term pullback, it's key to remember that the US is strong compared to emerging markets. We're definitely approaching a recession, but it likely won't be like 2008.

While crypto analyst and YouTuber Nicholas Merten, aka Data Dash, points out the big drop, he suggests an imminent recession won’t be as bad as the global financial crisis of 2008.

In his latest video, he talks about the October bloodbath in US stocks and the “fear indicators” that implicate economic uncertainty across the markets.

“Not only is the Nasdaq having its worst month since that month in October of 2008 but the Dow Jones, the S&P 500 and even less-known indices like the Russell 2000 are experiencing their worst month on record.”

“This is the first year that I’ve actually been bearish on equities… In one month, we’ve cut out practically all the gains of this year.”