Bitcoin’s ‘Patient Zero’ on the Life or Death of Crypto, Plus Ripple and XRP, Tron, Ethereum, VeChain: Crypto News Flash 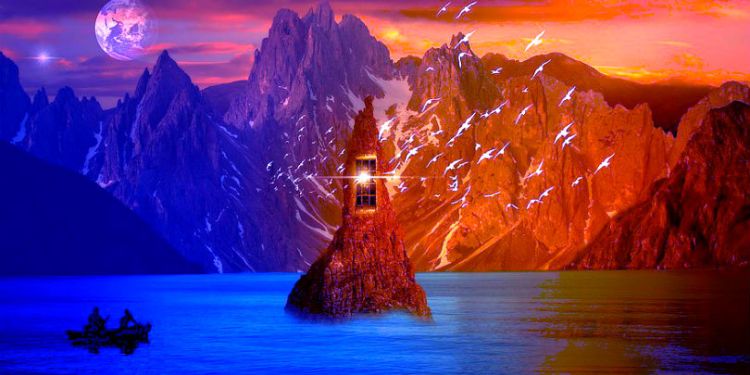 From the big picture success of Bitcoin to the latest on Ripple and XRP, Tron, Ethereum and VeChain, here’s a look at some of the stories breaking in the world of crypto.

Wences Casares is known as “patient zero” for introducing cryptocurrency to Silicon Valley. In a new interview, Casares, who is the founder of crypto storage company Xapo, tells Bloomberg that he’ll only consider crypto to be successful if it becomes the worldwide digital standard of value and settlement.

“I think it would be irresponsible to not acknowledge that it could not work. I think the chances of this experiment not working are non-trivial…

This is part a technical experiment and although it has proved to be incredibly robust, it could still fail. Technology is made by humans, humans are fallible, and we could find something that we haven’t found in 10 years that renders the system worthless. I think it’s more likely that that will not happen, but that could happen. I think at this point the chances of success are better than the chances of failure.”

Xapo offers a cold storage crypto solution for institutional investors and is well-known for its secret underground crypto bunkers.

The LND node software now runs from *within* the Excel plugin. With neutrino, that means that a Windows + Excel user can be making and receiving LN payments with a few clicks. https://t.co/qeP2dCJSqp

On a lighter note, YouTuber Bulevine released a viral video over the weekend that processes Bitcoin’s price history through a sound generator.

“We are building out a whole new transactional infrastructure for the planet, based on trust mechanisms and guaranteed execution.”

As for the current financial system, Lubin says financial institutions should get ready for a new era where people can essentially be their own bank.

Ripple just released the latest episode of The Ripple Drop.

This week’s episode looks at the different products on RippleNet and breaks down the newly released Q3 XRP Markets report.

Tron has released its weekly update covering the latest technical developments, community efforts and decentralized applications on the network.

OceanEx, a crypto exchange and asset management platform built on the VeChainThor blockchain, is gearing up for launch.

Developers say deposits and withdrawals will open during the first week of November.

Due to the VET wallet system upgrade, VET deposit function will be temporarily suspended from 22:00 (UTC+8) Oct 27th (today). Both VET deposit and withdraw functions will be available in the first week of November, 2018. https://t.co/IrWGdg3RyZ