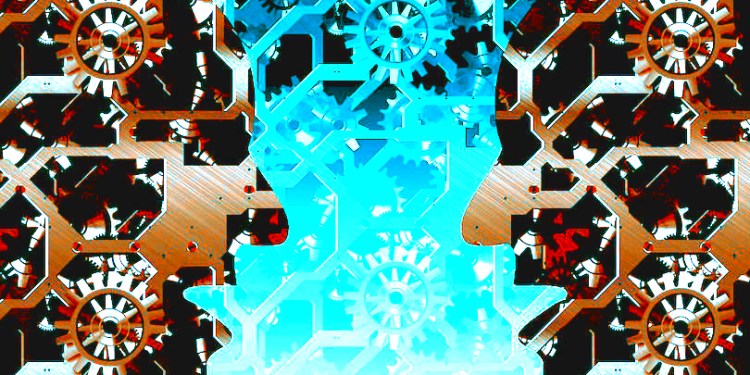 Speaking before an audience of local bankers and business leaders, Krugman, who won the Nobel Prize in Economics in 2008 as the sole recipient, faced off against former federal prosecutor, Haun, who became a general partner at a16z, the crypto fund started by Andreessen Horowitz earlier this year.

The debate, which was held on September 6, 2018 in Mexico City, highlights Krugman’s understanding of the modern-day economic landscape. Although he confesses he may not fully understand the technology behind Bitcoin, blockchain and cryptocurrencies, he knows enough about monetary economics and the evolution of fiat currencies to explain why money is “a lubricant” that effectively powers transactions.

As a crypto skeptic who questions whether the new tech is actually solving a problem, and who wonders how the unbanked in developing countries could be expected to use Bitcoin, if, as he presumes, they’re not on the internet – Krugman’s presentation inadvertently probes core philosophical questions about human beings. Even if a system is perceived to be ideal or extremely efficient, like fiat currency, can it withstand the widespread quest for advancement or the inevitability of change?

Haun, who first heard about Bitcoin in 2012 when she was tasked as a federal prosecutor to prepare a case against Bitcoin, dispels three common myths people have about crypto related to anonymity, speculation, and its use as currency. By tracking the illicit movement of funds in Bitcoin, simply by going online and analyzing the blockchain, Haun discovered that criminals make great beta testers and that “anonymous” Bitcoin transactions are traceable. [the_ad id="42537"] [the_ad id="42536"]