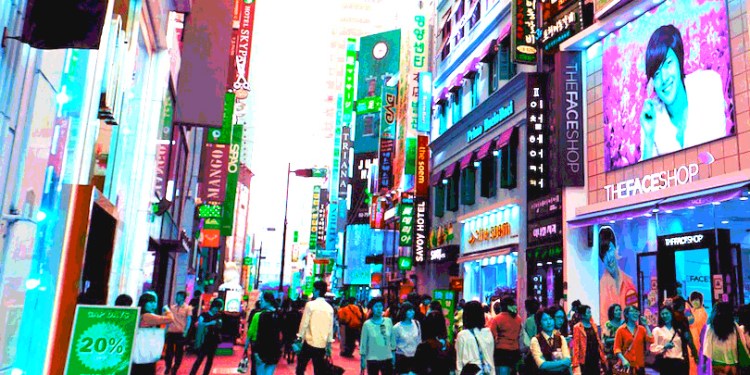 The South Korean cryptocurrency market is surging as daily Bitcoin (BTC) trading volume in the country has jumped by 10-15% in the past two days.

Seoul-based crypto exchange Bithumb has processed over $666,658,444 in BTC-KRW (Korean Won) trading in the past 24 hours, according to data by CoinMarketCap. Total cryptocurrency trades for the exchange have exceeded $3.1 billion, surpassing the world’s leading crypto exchanges, including Binance and OKEx.

Meanwhile, XRP and Bitcoin Cash (BCH) have skyrocketed on Upbit. South Korea’s second largest cryptocurrency exchange currently reports a 70%+ increase in trade volume with XRP and BCH representing 44.76% and 16.43% of total volume, respectively. Bitcoin Cash is currently up 9% at $600 and XRP is up 8.7% at $.52.

From June through September the Korean crypto market appeared to be stagnant, if not shrinking. At that time, Bithumb was hacked, reporting $31 million in stolen cryptocurrency. Also in June, South Korean exchange Coinrail was hacked, losing an estimated $40 million.

The exchanges suspended deposits and withdrawals, and trading was scaled back until security issues were resolved. The resolution of these issues, combined with an announcement from Korea’s watchdog, Financial Services Commission (FSC), appears to be providing the latest market boost. According to a report by Asia Crypto Today, commissioner Choi Jong-gu says the regulator will permit cryptocurrency exchanges to obtain banking services.

As Bitcoin stabilizes, it continues to show signs of reduced volatility and market maturity. Up .39% at $6,451 at time of writing, Bitcoin has been trading between $6,000 and $6,700 since mid-September, according to data by CoinMarketCap, approaching its lowest volatility in nearly two years.