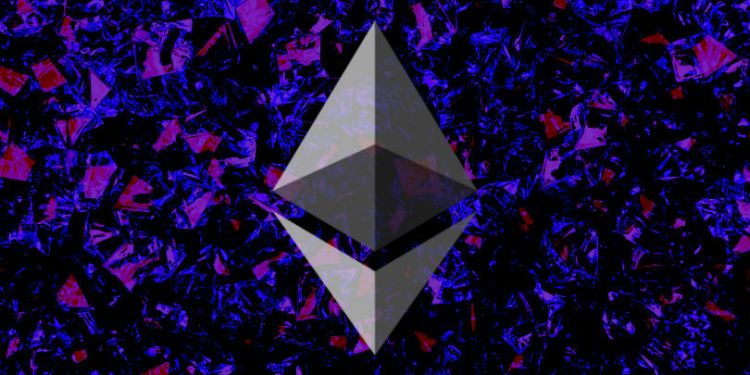 Reports are swirling on a hush-hush meeting between Ethereum creator Vitalik Buterin and fellow developers at the recent Devcon 4 conference in Prague.

The meeting featured a debate on a “previously undisclosed upgrade that could boost the capabilities of the technology more aggressively in the short term,” as reported by CoinDesk.

Minutes from the meeting have been posted on GibHub by Ethereum virtual machine developer Greg Colvin. They reference an upgrade called “ethereum 1x” that requires a “sense of urgency” and could go live in about six months from now.

The upgrade could replace Ethereum’s virtual machine (EVM), which is the key code that gives developers the ability to execute smart contracts.

Three groups are actively working on the code, with one group focusing “on building a new mechanism to run smart contracts (which will replace Ethereum’s virtual machine), another one to discuss changes to smart contract costs, and another one to simulate and benchmark such changes.”

As reported by The Next Web, the “secret” upgrade has sparked a debate on transparency among Ethereum developers.

Release manager for the Parity Ethereum client, Afri Schoedon, stated that project leaders “should be transparent and maybe start with a public announcement.”

Buterin himself is also reported to have said he is “uncomfortable with institutional private calls and absolutely against private forum[s].”