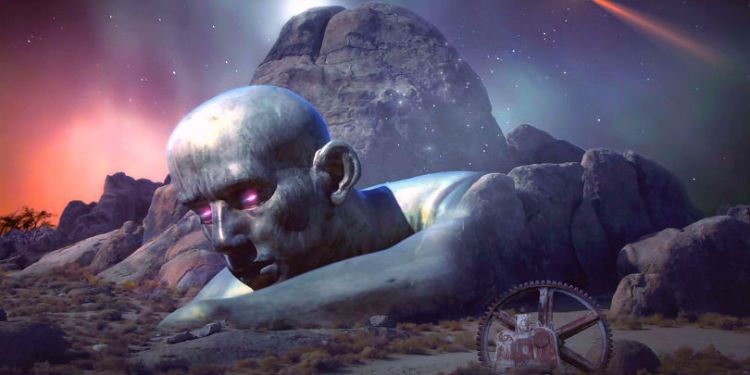 Although Bitcoin has seen wild fluctuations in crypto market dominance over the past year, it will regain a stronghold in 2019, according to a new report.

Consulting firm A.T. Kearney says, “By the end of 2019, Bitcoin will reclaim nearly two-thirds of the crypto-market capitalization as altcoins lose their luster because of growing risk aversion among cryptocurrency investors. More broadly financial regulators will soften their stance towards the sector.”

As reported by Forbes, the firm believes much of this shift will follow a fallout of the altcoin market. Courtney Rickert McCaffrey, manager of thought leadership in A.T. Kearney’s Global Business Policy Council, sees the technology becoming too complex for the average investor, as recently displayed by the Bitcoin Cash hard fork and hash war.

“Additional ‘hard forks’ and the continued lack of consensus among developers about a path forward will further widen the chasm between Bitcoin as the most accessible and widely recognized cryptocurrency and the altcoin community.”

In June 2017, Bitcoin appeared dangerously close to losing its position on top entirely. After falling to around 38% market dominance, Ethereum shot up to almost 32%, prompting many to predict the “flippening,” where the two currencies would flip in dominance.

That never happened, and even though Bitcoin shot back up to 65% dominance in December 2017, it went back down to as low as 32% in January. As the bear market continues its stranglehold, causing BTC to 73% of its value in 2018, Bitcoin has seen above 50% dominance since August.

A.T. Kearney also sees Bitcoin’s path to prominence coming through institutional adoption, which has the potential to bring an influx of new money into the market.

“Ironically, for cryptocurrencies to see a third decade, the only viable path forward involves this acceptance by the international financial system that Bitcoin once sought to defeat.”