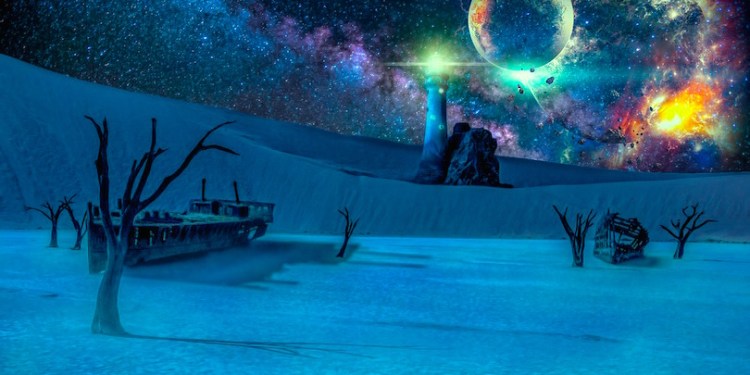 Bitcoin won’t go to zero, according to Andreas Antonopoulos, a cryptocurrency advocate, teaching fellow at the University of Nicosia and former chief security officer at Blockchain.info.

Instead, Bitcoin’s self-preservation mechanism adapts to its environment in order to incentivize the mining community. If mining a coin becomes too costly and difficult, it adjusts. If it becomes too easy, it adjusts. It will ultimately readjust its difficulty target, says Antonopoulos, to make mining profitable.

In a series of Bitcoin Q&As, Antonopoulos explains how the Bitcoin protocol was configured to retarget the difficulty rate each time 2,016 blocks are mined.

“The way this works is over a period of two weeks, there should be 2,016 blocks, and therefore, we can count the previous two weeks and say, “How many blocks were in the past two weeks?” If the answer is 2,016, that means the difficulty of the algorithm and the amount of computation that people are committing to Bitcoin mining is exactly right. It’s perfect. Blocks are coming out every 10 minutes, nothing to adjust.

Now let’s say that instead of 2,016 blocks, we had 2,217 blocks. So we had, effectively, 10% more blocks. In that case the network will make the difficulty 10% higher – exactly the same ratio as the number of blocks we had versus the number of blocks we should have, which is 2,016. And if that difference is 10%, then the difficulty algorithm will be adjusted by 10%, and as a result, in future, we’ll get closer to 10-minute blocks.

Assuming a doomsday scenario where mining power drops dramatically, Bitcoin could experience a sudden and sustained interval between retargeting periods. The network would need, for example, four weeks instead of two weeks to produce 2,016 blocks, if only 50% of miners participated. In this case, the likelihood of more miners shutting down would increase as they would struggle longer. The impact would be a domino effect of lost mining power, slower intervals until an adjustment, more miners dropping out, more lost mining power – a so-called “death spiral” that would kill the network.

Antonopoulos says it’s an unlikely scenario since miners have a long-range outlook, long-term equipment investments and electricity plans that extend for months – not days or two-week periods. Those miners who tough it out through the current market downturn, driven by the dynamic monetary incentives of the Bitcoin network, will reap substantial rewards.