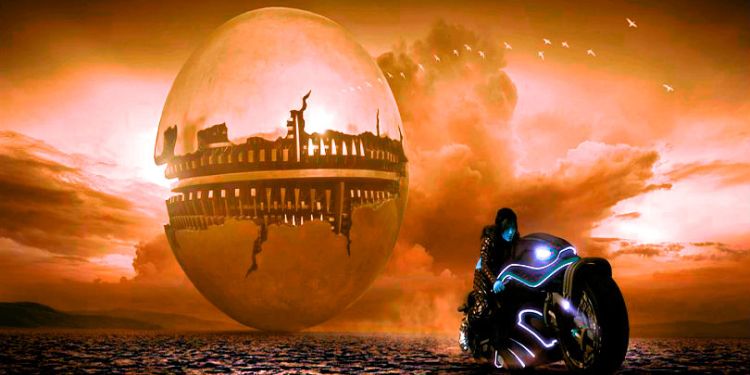 From new analysis on the Bitcoin and crypto bear market to the true value of XRP, here’s a look at some of the stories breaking in the world of blockchain.

A senior analyst at Bloomberg Intelligence says the price of Bitcoin is likely to fall further before a rebound.

According to Mike McGlone, unless some big unforeseen newsworthy event happens in the cryptosphere, all indications point to BTC falling to $1,500.

“There’s little to prevent fading Bitcoin prices from reaching the continuous mean of $1,500.”

On the upside, McGlone sees a positive overall trend in the market.

“But the trend this year is clearly sustainable – it’s a positive trend. The trend is lower prices, lower volatility, reduced speculation, and the preponderance of stable coins.”

Ripple has released an extended cut of its interview with Ethan Beard, the leader of the company’s investment arm, Xpring.

In this extended interview from the latest Ripple Drop, @ethanbeard gives deeper insight into #Xpring and what types of projects the initiative is looking at now and in the new year. https://t.co/qY9nY2SX8n pic.twitter.com/6hM3fMnL8t

Meanwhile, Forbes has decided to update the circulating supply of XRP on its price tracker. The total amount now includes the 55 billion XRP owned by Ripple, which brings the total market cap of XRP to about $33 billion. In contrast, the current market cap of XRP on CoinMarketCap, which lists the circulating supply at 40.3 billion XRP, is $13.7 billion.

@Ripple We have updated the circulating supply for #XRP on https://t.co/bvxSlP8wMo

The two continued a long-standing battle of words on Twitter this week, as both of their platforms push for market dominance.

Heuristic #103: anyone who puts a dollar sign followed by a ticker symbol in their tweet is basically a self-identified shill and not worth listening to.

We can talk about the dollar sign after the day #ETH reaches 2 million Txs per day, which I think will never happen. ?#TRON https://t.co/MnnSFBPtZx

NEO has released a new document outlining how the platform plans to further decentralize the network.

In the near term, the NEO Foundation will focus on promoting decentralization through off-chain governance. The goal is to accelerate the decentralization process in an orderly manner by delegating consensus nodes to reliable and trustworthy parties”

As an important step to achieving the network decentralization, #NEO released the candidate criteria and election schedules for hosting the NEO Consensus Node! ? #consensusnode #decentralization
You can find the details via the link below,https://t.co/IxkGTGMvDW

A new video showing off the speed of Nano shot to the top of Reddit/cryptocurrency. It shows a user completing a payment in about five seconds flat.

The IOTA Foundation says it’s partnering with eCl@ss to standardize and simplify communication used across connected devices in the Internet of Things (IoT).

“eCl@ss has established standards for the classification and description of connected devices with a worldwide consortium of leading companies including Lufthansa, Siemens, Staples, PBS Network and Medtronic among many others. The organization’s standardized catalog allows companies to quickly introduce trusted identification and simplified communication between IoT devices, while simultaneously lowering costs associated with device management.”