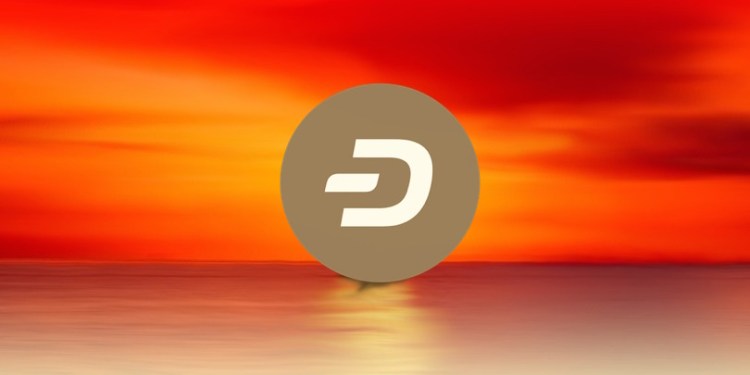 KFC restaurants in Venezuela will begin accepting payments in Dash next week, creating yet another opportunity for citizens to use the digital currency.

The payments will initially be accepted at a KFC in the Chacao Municipality of Venezuela’s capital, Caracas, before branching out to the 24 other locations in the country.

Alejandro Echeverría, the co-founder of Dash Help, Dash Merchant Venezuela and Dash Text, has been working with KFC for the past three months to bring the partnership to fruition.

“Having a globally recognized brand such as KFC accepting Dash payments in Venezuela is a great achievement for cryptocurrency and further validation of the continuing trend of Dash adoption not only from a user perspective, but now merchants as well.”

As the government continues to wade through the economic turmoil caused by years-long hyperinflation that has devalued the Venezuelan bolívar, cryptocurrencies continue to rise in prominence throughout the country. Among them, Dash has risen to the top. In fact, according to DiscoverDash, there are already 2,445 merchants accepting Dash in Venezuela.

“The Dash movement is spreading and growing fast in Venezuela. First it was food trucks and small family businesses that started to adopt dash for payments, now we’re attracting more established businesses.”

Bitcoin (BTC) Boosts Hundreds of Kids, Thanks to the ‘Walmart’ of Venezuela

Over 1,600 Bitcoin ATMs Scheduled for Argentina as BTC Outperforms the Peso