by CodeXpert
in HodlX 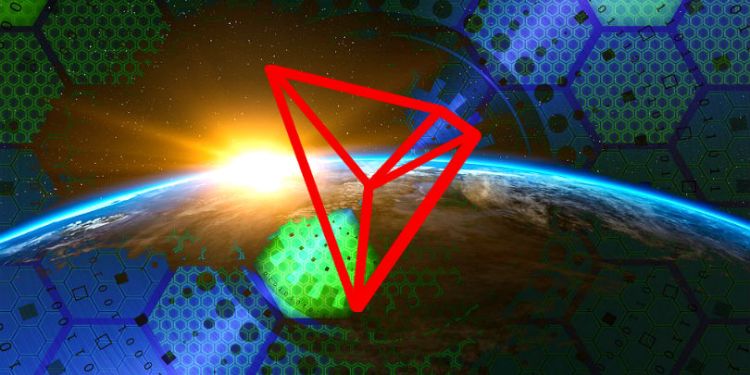 With the recent release of development tools and announcement of the Tron Accelerator competition, Tron is moving forward at a rapid pace.

In a recent interview with CodeXpert, Tron Foundation executive Tom Mao, who handles technical writing and the media division, said Tron has solved the scalability issues that were present in Bitcoin and Ethereum. These legacy coins have a proof of work system which gives rise to energy inefficiency and very centralised mining cartels.

“So what Tron does, what it brings to the table that’s different from Bitcoin and Ethereum – especially different from Ethereum – is that it’s essentially using a very unique delegated proof of stake system where TRX holders have the right to vote for Super Representatives who they feel best help with the Tron ecosystem and widespread adoption of TRX. So that helps to really democratise and decentralise the power – as opposed to the mining cartels – down to basically you and I who can buy TRX and exercise our voting rights.”

“There’s a process to apply to be a Super Representative Candidate (SRC) and the role of a Super Representative (SR) is to produce blocks for the Tron network. But what they really do is they’re trying to help spread widespread adoption of  TRX. Make people aware of Tron and TRX. And then also hopefully sponsor projects that create DApps in which TRX is used and adopted.”

Tom also talked in detail about recent developments on the technical side, saying there are many exciting development tools released by Tron. He mentioned four major tools for developers.

He also urged developers to migrate their DApps from Ethereum to Tron and argued that there are many good incentives for developers to do so.