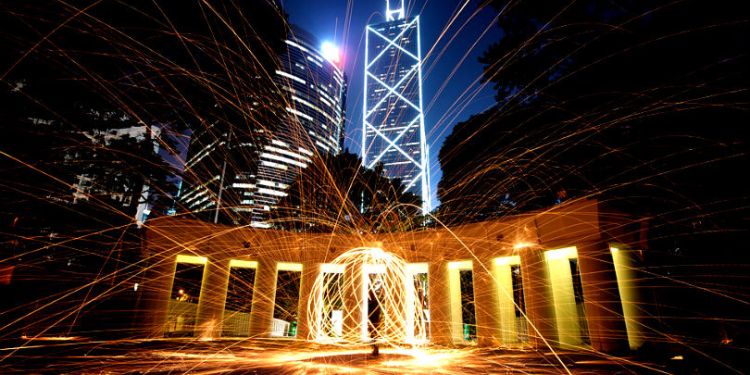 Despite the market plunge, Bitcoin is ringing in the new year with 10 million more blockchain wallet users than it had at the start of 2017.

As the cryptosphere revs up for 2019, Bitcoin waves goodbye to the year of its 10th anniversary.

Bitcoin turned 10 years old this year, a milestone that marked the release of the Bitcoin white paper by Satoshi Nakamoto. After a decade on the scene as the first decentralized cryptocurrency, it’s still the king of the coins.

According to data by CoinMarketCap, the world’s number one cryptocurrency by market cap kept its crown at $65.1 billion and a market dominance of 52%.

Bitcoin also closed out the year with its lowest average daily value change over the past nine years, according to Jameson Lopp, chief technical officer at Casa, a multi-signature key service with hardware wallets.