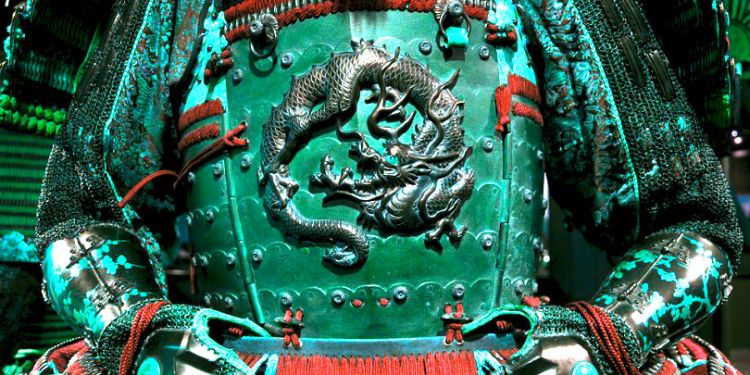 The Ethereum Classic (ETC) blockchain is currently under a 51% attack.

A 51% attack is when a miner or mining pool gains more than 50% of the network hash rate in order to commit the ultimate crypto crime: rewrite the ledger and double spend prior transactions.

Reactions to the latest attack on Ethereum Classic are pouring in from leaders in the crypto space, including Litecoin founder Charlie Lee, Ripple CTO David Schwartz and Dogecoin founder Jackson Palmer.

Be careful w/ coins that are not dominant in their respective mining algorithm, especially ones that are NiceHash-able. ETC has less than 5% of the total Ethash hashrate and is 98% NiceHash-able. 1-hr attack costs $5k. Almost $500k has been double spent. https://t.co/REwM2lFA9Z https://t.co/bqw54LUjke

Vertcoin suffered a similar attack last month, which was also tracked by Coinbase.

“In 4 distinct incidents, the latest of which concluded on 12/2, Vertcoin (VTC) experienced 22 deep chain reorganizations, 15 of which included double spends of VTC. We estimate that these attacks could have resulted in theft of over $100,000. The largest reorg was over 300 blocks deep.”

All blockchains that use the Proof-of-Work consensus mechanism are ultimately vulnerable to 51% attacks. As for the big dog Bitcoin, it would be decidedly harder to attack the network because of its huge overall hashing power.

According to Crypto51, which tracks the amount of money it would cost to attack various blockchains, it would currently require $301,650 per hour to attack the Bitcoin network.