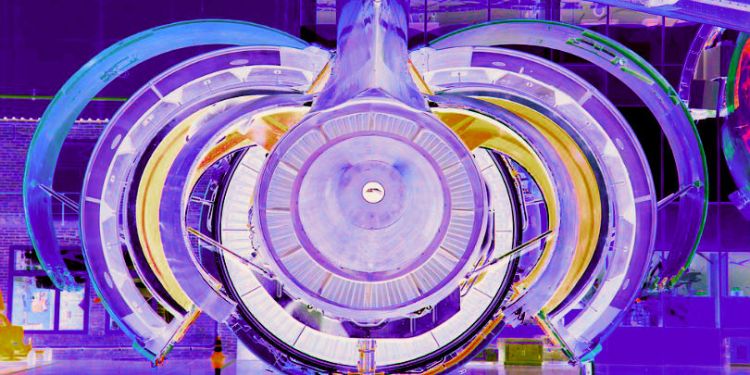 From mainstream crypto adoption to vulnerable proof-of-stake coins, here’s a look at some of the stories breaking in the world of crypto.

Changpeng “CZ” Zhao, CEO of the world’s largest crypto exchange Binance, says he doesn’t understand why every business on the internet isn’t already accepting crypto. In a series of tweets, CZ predicts e-commerce giant Amazon will end up launching its own currency.

For any internet (non-physical) based business, I don't understand why anyone would not accept crypto for payments. It is easier, faster and cheaper to integration than traditional payment gateways. Less paperwork. And reaches more diverse demographic and geography.

Amazon will have to issue a currency sooner or later.

This isn’t the first time Zhao has pinpointed Amazon as a potential major adopter of digital currency. Back in December, Zhao said he’s waiting for Amazon to ditch fiat and enter the ecosystem.

Zhao’s prediction underscores the worsening situation for Amazon resellers caught in the trade war between the US and China.

As reported by CNBC,

“Many big Amazon sellers received a notice this week from a company they rely on for international money transfers. The message from WorldFirst, which is based in London, was alarming: its U.S. business was closing immediately.

‘We are writing to share some news that affects you as a US-based customer of WorldFirst,’ the email said. ‘The WorldFirst shareholders have taken the decision to discontinue with the US operations. As such, we will no longer be able to offer our products and services to you.'”

The exchange first added deposits for Bitcoin, XRP and Ethereum back in December. Crypto trading is expected soon, with Ripple investor SBI set to onboard customers from its huge user base of more than 23 million people.

The US-based crypto exchange Bittrex is the latest trading platform to support monthly airdrops of Tron’s BitTorrent Token (BTT). So far, Binance, Koinex, Indodax and ABCC have announced they’re also on board.

IOHK, the company behind Cardano, has confirmed that it’s unaffected by an exploit recently discovered in over 26 proof-of-stake cryptocurrencies.

A group of students at the University of Illinois Decentralized Systems Lab say the bug could allow hackers to crash different networks with a small amount of staked coins. 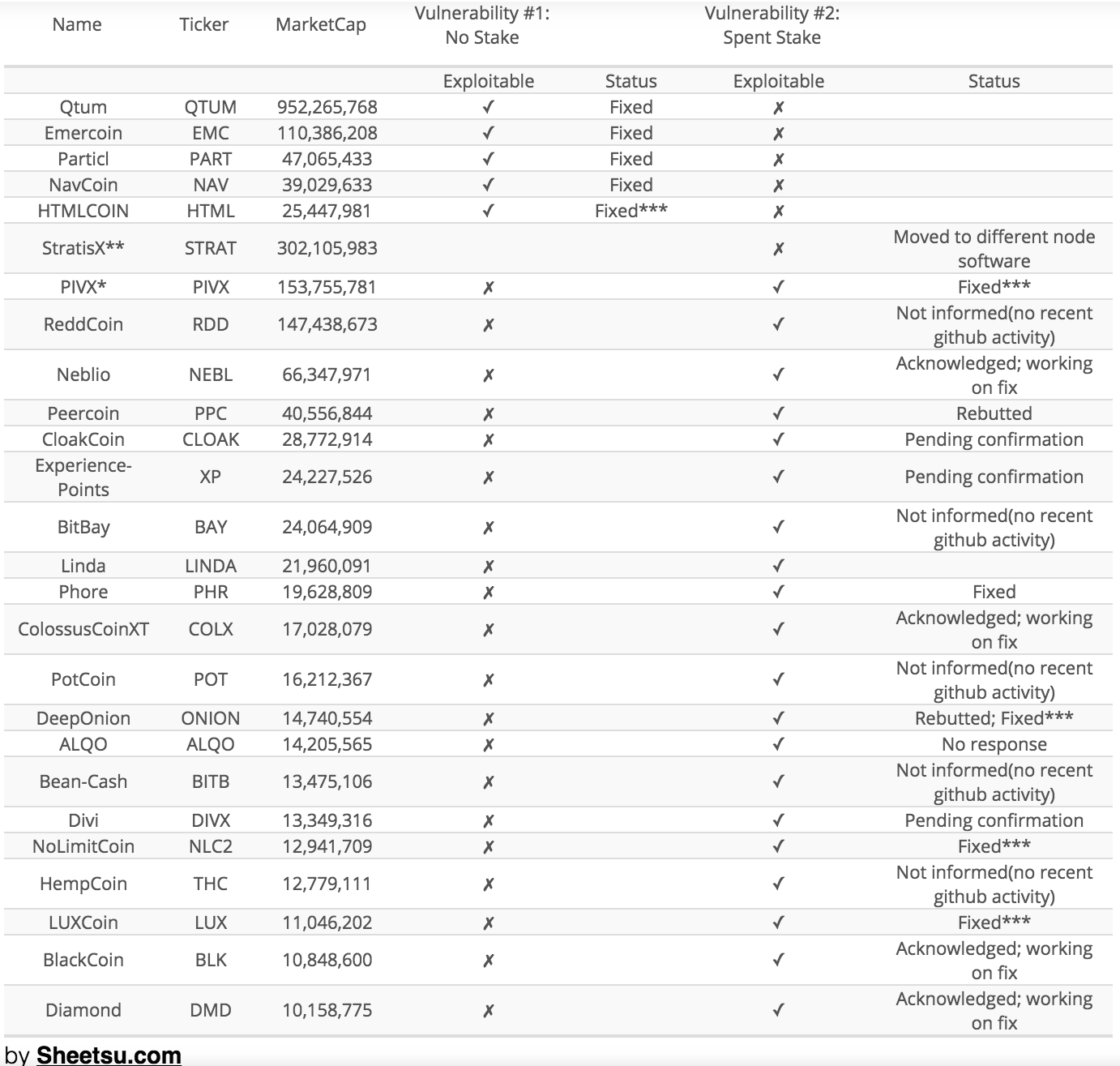 The team at IOTA has released a new update on its Trinity mobile wallet, which has about 20,000 beta users.

“Last week we released Trinity Mobile 0.6.0 beta. This was a substantial step forward for the mobile version, including a number of considerable changes and improvements.

The addition of node quorum vastly improves the wallet’s security when interfacing with the Tangle, by requiring a consensus between multiple nodes before a response is considered valid. The mobile UI has also undergone a complete UI overhaul with updated modals, fancy animations, and refinements throughout.”

IOTA says you can join the beta and try it out for yourself here.