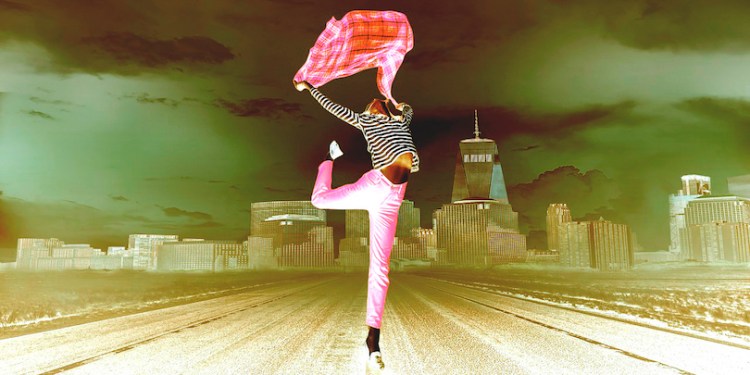 In a new interview with Yahoo Finance, crypto bull Alexis Ohanian says the Bitcoin hype is gone. And that’s a good thing. Despite the long ‘crypto winter’ with depressed crypto prices down 80-90% from their all-time highs, Ohanian says the the upside is innovation.

“So this is the crypto winter, no doubt. But a friend of mine, Brian Armstrong, who’s the CEO of Coinbase, said this is the spring of crypto innovation. And what he means is, yes, the prices are depressed. The speculators have fled. And that’s great because the people who are now building on crypto are true believers. And they’re actually builders. They’re actually building the infrastructure that it’s going to take to really make this happen.

Now, it’s still to be seen. But what’s a strong signal to me is still some of the smartest people I know in tech are working on solving these problems. They’re building companies that are built on blockchain. The hype is gone. The fervor is gone. But I think that’s a good thing.”

Ohanian, the co-founder of social media giant Reddit and early-stage venture capital firm Initialized Capital, was an early investor in cryptocurrency exchange Coinbase. He says the key to investing in emerging tech is to think long-term.

Another tech trend that Ohanian has identified as reaching the peak of its hype cycle is social media.

“One of the clear trends that I’ve seen is we’ve reached the kind of peak social media where I think platforms that are built around following individual persons sort of have reached their saturation point. And we’re seeing more and more people retreat back to smaller communities or groups, whether it’s a group chat of all your college friends or whether it’s going to communities.”

As for JPM Coin, the new digital asset from JP Morgan Chase, Ohanian sees it as confirmation that major players are looking to build blockchain-based platforms and solutions, expanding the ecosystem.

“I think these are just more indications that there is real innovation that is happening now that all the wild speculation is gone. And I think that’s actually a good thing.”