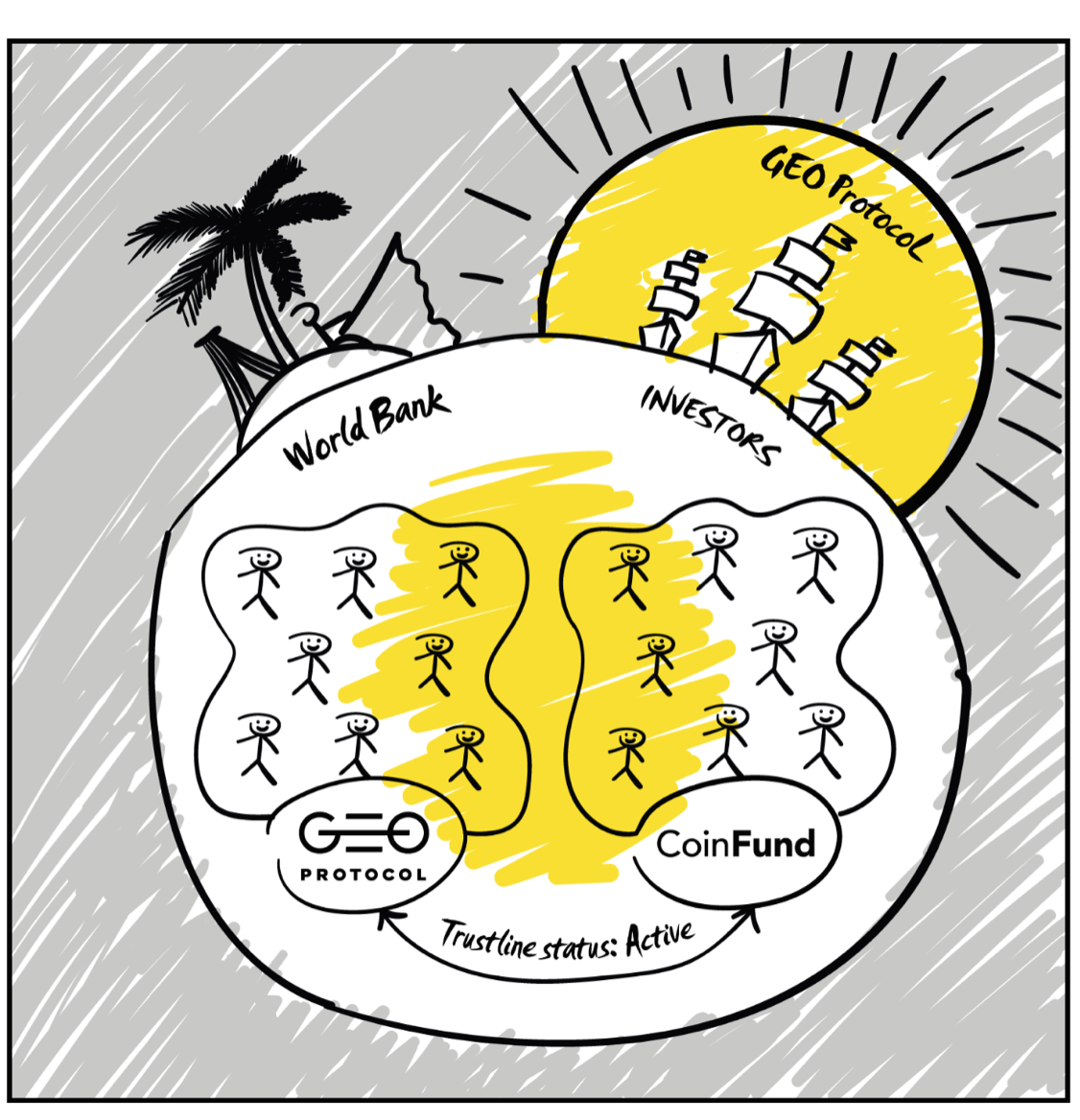 GEO Protocol, a financial technology startup, has announced an investment in its seed round by CoinFund, a premier New York-based cryptoasset investment firm. The deal, which will entail close collaboration with CoinFund, follows more than three years of aggressive self-funded development of the project’s own technology and validates the team’s efforts and product thesis.

GEO is an open source overlay protocol that enables the creation and interoperability of value transfer networks in a lightweight, cost-efficient, and scalable way, merging the worlds of blockchain and traditional finance. Simply put, GEO Protocol empowers the creation of a universal ecosystem for value transfer, including global payments, B2C commerce, and IoT micropayments.

The project was first proposed in 2013 by GEO Protocol’s founders, Max Demyan and Dima Chizhevsky, whose initial idea came as a result of research into the fields of economics, human evolution, and the nature of money. Their investigative efforts showed that the ever-decreasing efficiency of centralized systems and the frictions of existing financial infrastructure required a brand new approach. The founders began to conceptualize their solution and develop the technology in 2015.

“We came a long way from a self-funded startup with just an idea to a company with a product, recognized and supported by a prominent investment firm regarded for its rigorous understanding of low-level technology and cryptoeconomic systems. CoinFund’s investment will allow us to complete the development of the initial components of the technology and bring to life potential use cases that will accelerate the growth of the network,” said Max Demyan, co-founder and CEO of GEO Protocol.

“It has been a pleasure to work with CoinFund over the past several months. The team’s detail-oriented approach to the investment structure, thoughtful contributions to the cryptoeconomic product design, as well as their network, were truly invaluable. Frankly, we couldn’t dream of a better partner,” said Chief Business Development Officer Dima Kovalchuk.

“We are supporting GEO because we are confident in the team’s ability to deliver a valuable technology platform that will democratize and simplify value exchange for everyone, disrupt the global payments market, and ultimately empower financial inclusion for many people worldwide. At CoinFund we look for projects that innovate deeply both in technology and in society. GEO Protocol is a perfect example of such a project, and we are excited to be the team’s lead partner.”

CoinFund is a cryptoasset-focused investment and research firm founded in 2015, based in Brooklyn, New York and backed by the partners at Venrock. Beyond early stage investing, CoinFund also directly engages with decentralized networks through their Grassfed Network initiative and contributes support to companies designing blockchain protocols and applications.

To learn more about GEO Protocol, please read CoinFund’s announcement containing a brief technical and business overview of the product.