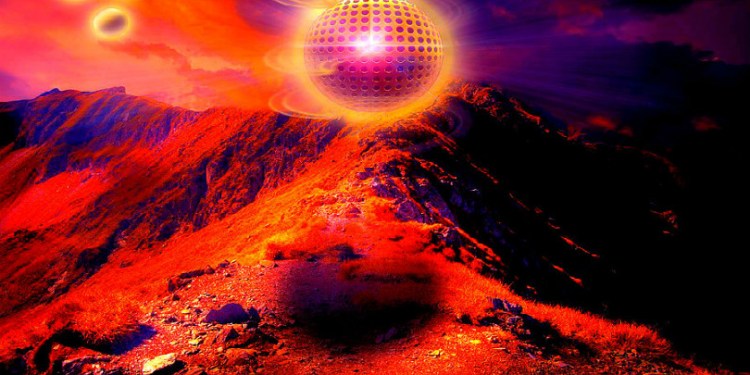 The president and chief investment officer of wealth management firm Creative Planning is warning of a potential crypto breakdown. Peter Mallouk told CNBC that not all crypto assets will survive in the long run – at the very least.

“What we’re going to see, most likely, is, we’re going to see cryptocurrencies collapse. There’s no way that even a fraction of them can survive. Is it possible that maybe one or two will work out in the future? Sure it is.”

Mallouk says he’s pro-blockchain, but believes the crypto market is too speculative, new and risky. Specifically, Mallouk calls out Bitcoin and Ripple, apparently referencing the digital asset XRP, as too dangerous to invest in.

“Blockchain technology is real and you’ve got big companies like IBM and Accenture and others investing in it. That doesn’t mean that Bitcoin is going to work out or Ripple is going to work out. The TV worked out, but everything that comes out of it, we don’t want to watch. Palm and Blackberry were fantastic, but Apple came in and took them out. Lycos and Excite were here before Google.”

As doubts about crypto continue, the US Securities and Exchange Commission (SEC) has announced a historic first for the industry.

Today, the SEC sent its first “no action” letter to a crypto business.

The letter states that the SEC has analyzed a crypto token business plan by the private jet company TurnKey Jets and has determined that the digital asset does not appear to be a security, does not run afoul of any SEC regulations, and abides by the Commission’s rules.

Turnkey Jets says it will not use any funds from the sale of its tokens to develop its platform, and “at the time their digital assets are sold the seller is going to have a fully operational network.” By producing a utility token, as opposed to a security, Turnkey Jets steers clear of the SEC.

SEC director of corporation Bill Hinman told Forbes that the ‘no action’ letter can serve as a template for other companies with crypto ambitions, offering “a good idea of how the SEC staff will look at the issue and deal with it.”

You can check out the full letter from the SEC here.

Tech titan and Tesla engineer Elon Musk appears to have a sudden infatuation with Dogecoin. On Tuesday, the tech titan briefly edited his biography description on Twitter to say he’s the “Former CEO of Dogecoin.”

He then served up a final crypto tweet about Bitcoin for his Tesla and SpaceX fans, noting the value of Dogecoin may vary.

Musk has an interesting relationship with the crypto community, having recently called Bitcoin “brilliant” and once joking that he’d buy Ethereum “even if it is a scam.”