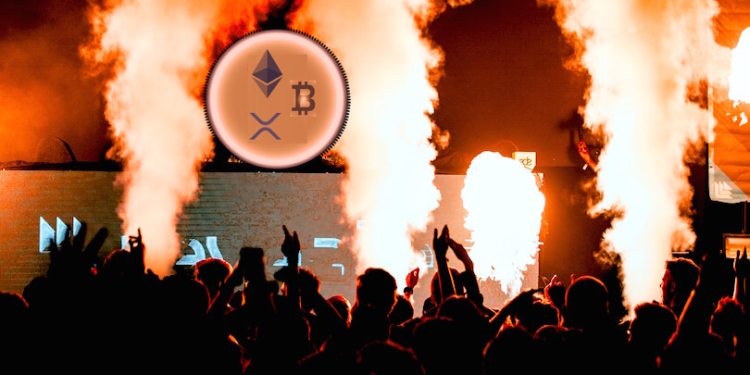 International Monetary Fund managing director, Christine Lagarde, continues to acknowledge the growing impact of cryptocurrencies on traditional financial assets, and is calling for the need to act wisely and with regulatory solutions in mind.

Appearing at the IMF’s spring meeting on Wednesday and following a panel discussion on the global network of money and payments, Lagarde made several statements addressing blockchain and crypto.

“I think the role of the disruptors and anything that is using distributed ledger technology, whether you call it crypto assets, currencies, or whatever – and it’s far from the bitcoins that we used to talk about a year ago – that is clearly shaking the system.”

In an effort to maintain the integrity and stability of the financial system, which is being impacted by tech companies at a rapid pace, the IMF chief is advocating for regulatory restraints to guide the wave of innovators.

“They will have to be held accountable so that they can be fully trusted.”

“We don’t want innovation that would shake the system so much that we would lose the stability that is needed.”

In a recent Twitter poll conducted by the IMF, respondents indicate that cryptocurrencies will be widely accepted within the next five years, with the nascent technology eclipsing cash, mobile phone apps and bank cards as a method of payment.

How do you think you will be paying for lunch in 5 years? #IMFmeetings #DigitalPayments

A panel of 19 leaders in finance and technology have held two meetings in the recent past with IMF chief Lagarde to explore the overall impact of the latest technological innovations on the financial services sector. On November 14, 2018, the IMF held a High-Level Advisory Group meeting in Singapore focused on fintech.

Lagarde has expressed her concerns that incumbents who put their heads in the sand, while computer scientists push forward with scaling solutions to make cryptocurrencies go mainstream, will be cannibalized by the next era of fintech.

The members of the High-Level Advisory Group are: