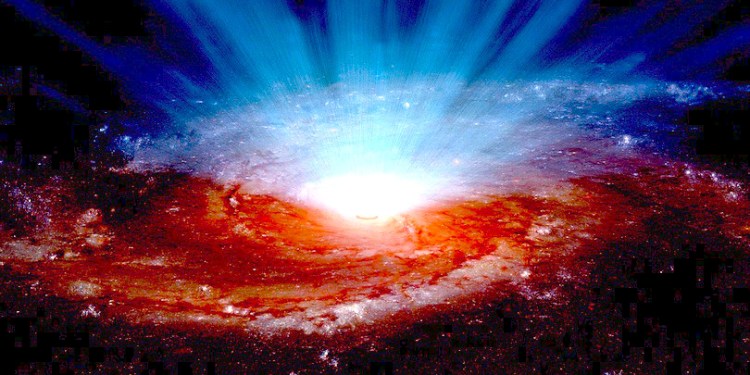 From nearly half a billion dollars in Bitcoin on the move to an imminent upgrade on the Stellar network, here’s a look at some of the stories breaking in the world of crypto.

In the last 24 hours, some of the biggest Bitcoin holders in existence moved a total of 76,519 BTC worth $415 million.

The mass crypto movements began soon after the leading crypto asset shed $2 billion in market cap, dropping from $5,622 to $5,492 in less than an hour, according to CoinMarketCap. The single biggest transfer of 19,000 BTC worth $102 million happened between two wallets of unknown origin.

Of the nine biggest Bitcoin transfers in the last day, only one batch of BTC ended up on a crypto exchange, indicating this particular trader may be looking to sell 2,520 BTC worth $13.6 million.

The rest of the transfers happened between unknown wallets. The exact reason for the transfers, be it a simple move for security, an over-the-counter (OTC) trade, or some other purpose, remains shrouded in mystery.

According to Navin Gupta, Ripple’s core mission is to make money as fast and easy to send as a simple email.

The Ethereum Foundation is collaborating with Filecoin owner Protocol Labs.

The two groups will work to build a Verifiable Delay Function (VDF), an emerging cryptographic algorithm that could help protect blockchains from manipulation strategies and attacks.

“At a high level, a VDF is a function that takes at least some amount of time, the ‘delay,’ to generate an output (even if you throw a bunch of processors at it), but whose output can be verified quickly and easily. For those who are interested in diving deeper, here is a succinct written explanation and here is a video describing VDFs and some candidate constructions.”

Litecoin creator Charlie Lee talks about the past, present and future of Litecoin and cryptocurrency at the 2019 Penn Blockchain Conference in Philadelphia.

“It’s not solved yet. The Lightning Network is still in beta. There’s still growing pains. We are working on solving scaling with layer two and layer three solutions. If we go into another bull run this year… we’ll see high fees again.”

The team at Stellar is getting ready to implement a core protocol update.

The upgrade includes stability and performance improvements, and will also implement a number of changes to fees on the network. You can check out the full list of changes here.

The layer-two scaling solution is expected to power a tokenized rewards system on BitTorrent, and according to Zhao, its main purpose is to improve the number of transactions per second as well as the smart contract execution efficiency of the Tron network.

Here is an interview made by @Mars_Finance with @Marcus_ZhaoHong, technical director of public chain at #TRON, wanna know what's the general idea of the #TRON scaling solution? What is the purpose and significance of #DappChain? Check this out. #TRX $TRX ?https://t.co/Ncgfh5bqIg