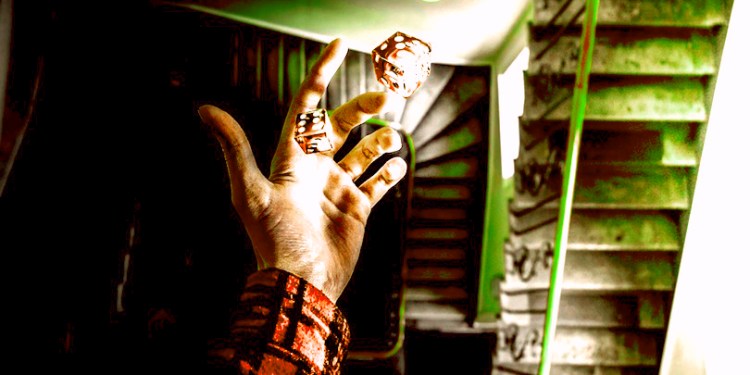 As Bitcoin shows resilience, rising from $3,736 at the start of the year, crypto critics are bashing Bitcoin and emerging digital assets as terrible investments.

Billionaire investor Warren Buffett, who once referred to Bitcoin as “rat poison” and has called its supporters “delusional”, is doubling down, warning people to steer clear.

Speaking ahead of Berkshire Hathaway’s annual meeting at the CHI Health Center in Omaha, Nebraska on Saturday, CNBC reports that Buffett says Bitcoin “just sits there” doing nothing. He calls it a gambling device and compares it to a button on his jacket.

“It’s a gambling device… there’s been a lot of frauds connected with it. There’s been disappearances, so there’s a lot lost on it. Bitcoin hasn’t produced anything.”

“It doesn’t do anything. It just sits there. It’s like a seashell or something, and that is not an investment to me.”

Buffett’s impressions about cryptocurrencies have an impact on mainstream investors because of his astonishing track record.

He bought his first stock when he was 11 years old, and now, at age 88, his savvy investments have made him the third richest person in the world, with a net worth of $89.2 billion. Revered for his work ethic, having washed cars and sold newspapers, Buffett amassed $53,000 by the time he was 16.

Warren Buffett bought his first stock when he was just 11 years old pic.twitter.com/6YstSvlapW

Although the ‘Oracle of Omaha’ frowns upon Bitcoin, the world’s first blockchain-based cryptocurrency, he acknowledges blockchain and JP Morgan for creating its own cryptocurrency.

“Blockchain…is very big, but it didn’t need Bitcoin. JP Morgan of course came out with their own cryptocurrency.”

Meanwhile Buffett, CEO of Berkshire Hathaway, has announced that the conglomerate, will be buying back more of its own stock.

“Buffett has been prepping shareholders for the possibility of more stock buybacks, a move he’s largely shunned throughout his more than six-decade career. As Berkshire has grown into a $739 billion behemoth, the billionaire investor has found it harder to uncover attractive deals that move the needle for the company.”

In the first quarter of 2019, Berkshire Hathaway repurchased $1.7 billion worth of shares as the stock price declined. The buybacks eclipsed the $1.3 billion that Berkshire spent on buybacks for all of last year, reversing the company’s long-standing policy of limiting buybacks and using its cash on equities and acquisitions.

Buybacks can effectively pump the price of a stock.

“Flush with cash from the $1.5 trillion tax cut, American companies bought back a record $806 billion of their own shares in 2018. By reducing the number of shares outstanding, buybacks can bolster a company’s stock prices. And companies often buy back their shares when they believe they have nothing better to do with their money than return capital to shareholders.”